Victory! The Arizona Supreme Court reinstated the case, ruling that tattooing is free speech protected by the Constitution 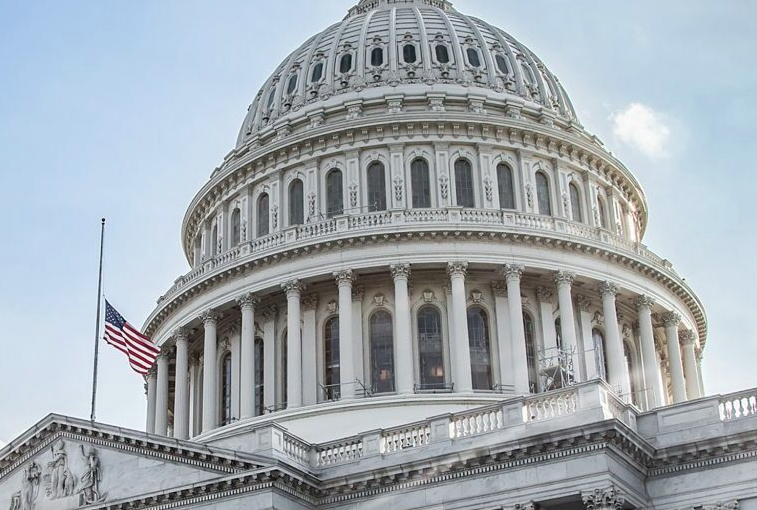 In January 2010, the Congress school district filed a lawsuit against Warren, Rejon, Regis and Behl-Hoge. The district claims illegal harassment by the various requests for public records. The lawsuit also seeks to prevent the four women from requesting investigations by state agencies even if they suspect state sunshine laws have been violated. A strong proponent of transparency in government, the Goldwater Institute decided to represent the four taxpayers and has asked Yavapai Superior Court to dismiss the case.

On April 5, 2010, the Goldwater Institute argued the case should be thrown out for several reasons during a Motion to Dismiss hearing. Ten days later, Judge David L. Mackey agreed with the Goldwater Institute’s position and threw the case out. Congress School District appealed and on March 31, 2011, the Arizona Court of Appeals unanimously ruled to dismiss the case.