Filed friend of the court brief in the Arizona Supreme Court. 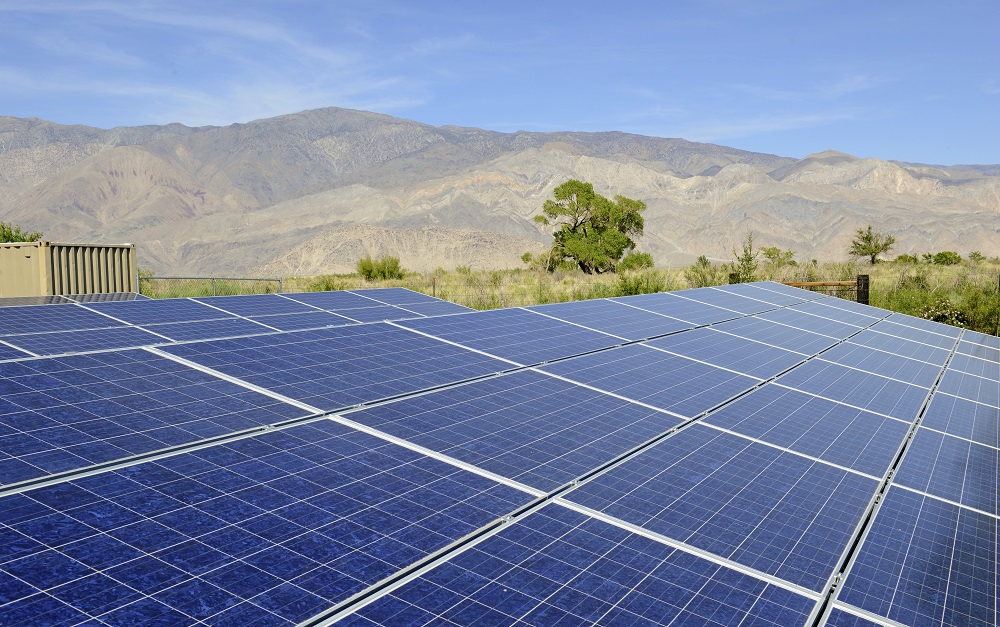 This lawsuit challenges the legality of a ballot initiative that would force Arizona energy suppliers to buy their energy from less-efficient “renewable” sources—essentially a hand-out to special interest groups that profit by promising more “environmentally friendly” electricity. But when they began circulating petitions to put the initiative on the ballot, the backers failed to identify the initiative’s actual sponsor. That violates Arizona law, which requires initiative sponsors to provide that information when they apply to the Secretary of State for a serial number and other necessary information for circulating petitions. The trial court ruled that this didn’t matter, because the Secretary has no authority to reject an application, even if it’s faulty or perhaps even fraudulent. We filed an amicus curiae brief arguing that this ruling contradicts the “strict compliance” standard that applies in cases like this, and that requires initiative sponsors to scrupulously follow state election laws.