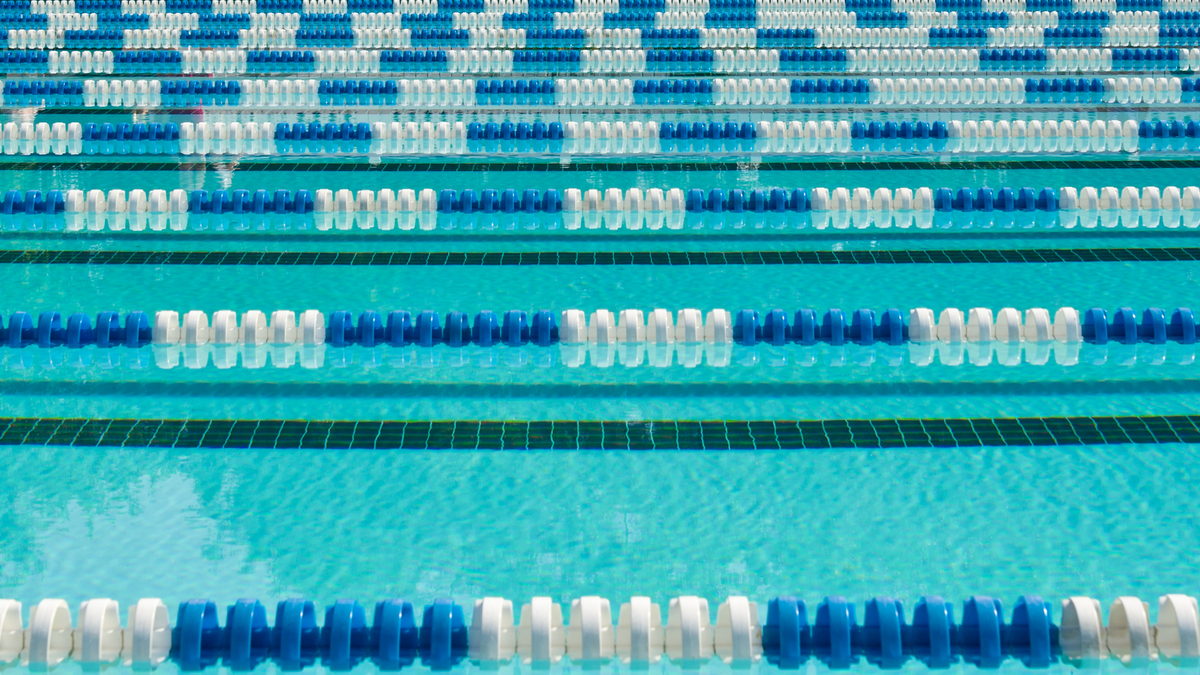 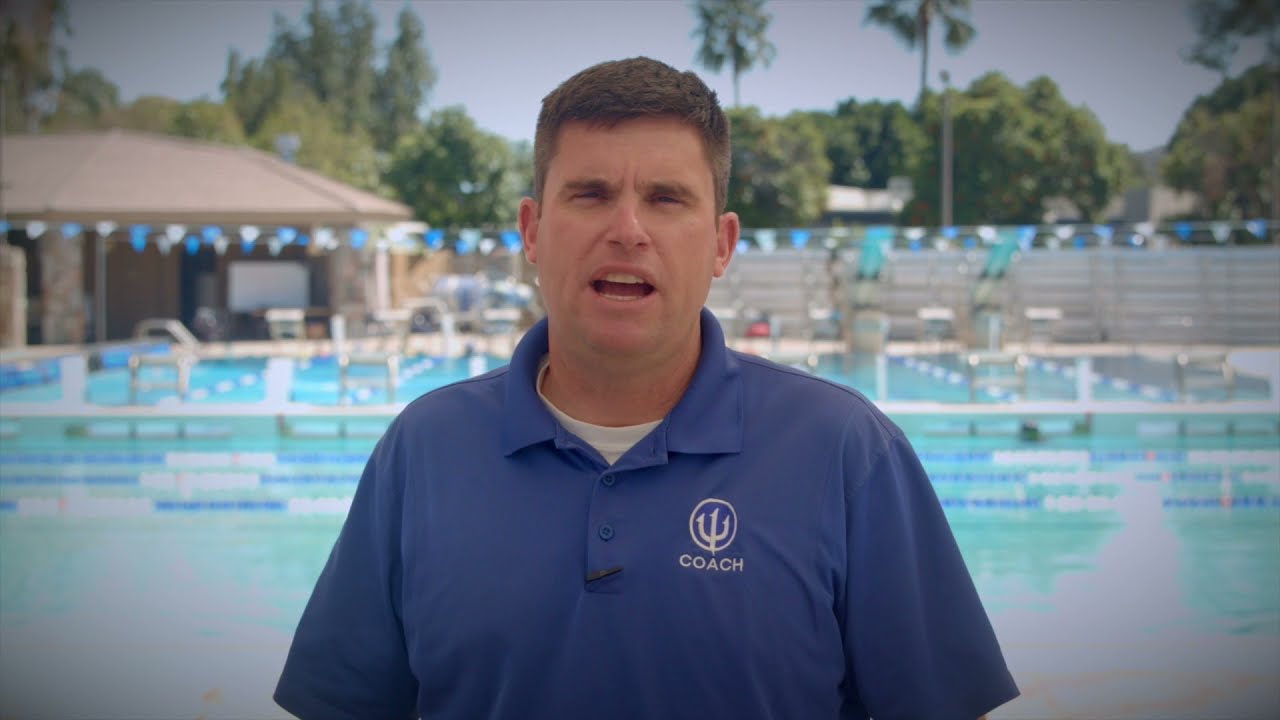 In this case, officials in the city of Scottsdale decided to give one private company exclusive use of four city-owned swimming pools at amounts far below what others were willing to pay. It did so through an arbitrary process that violated the city’s own procurement rules, and despite the fact that the city admitted that a different business was actually the higher bidder. The Goldwater Institute has gone to court on behalf of Swim Neptune—a competitive youth swimming organization that wants the opportunity to use these pools for a fair price. We’re arguing that the state Constitution does not allow the city to simply cut deals that enrich private companies with public money.