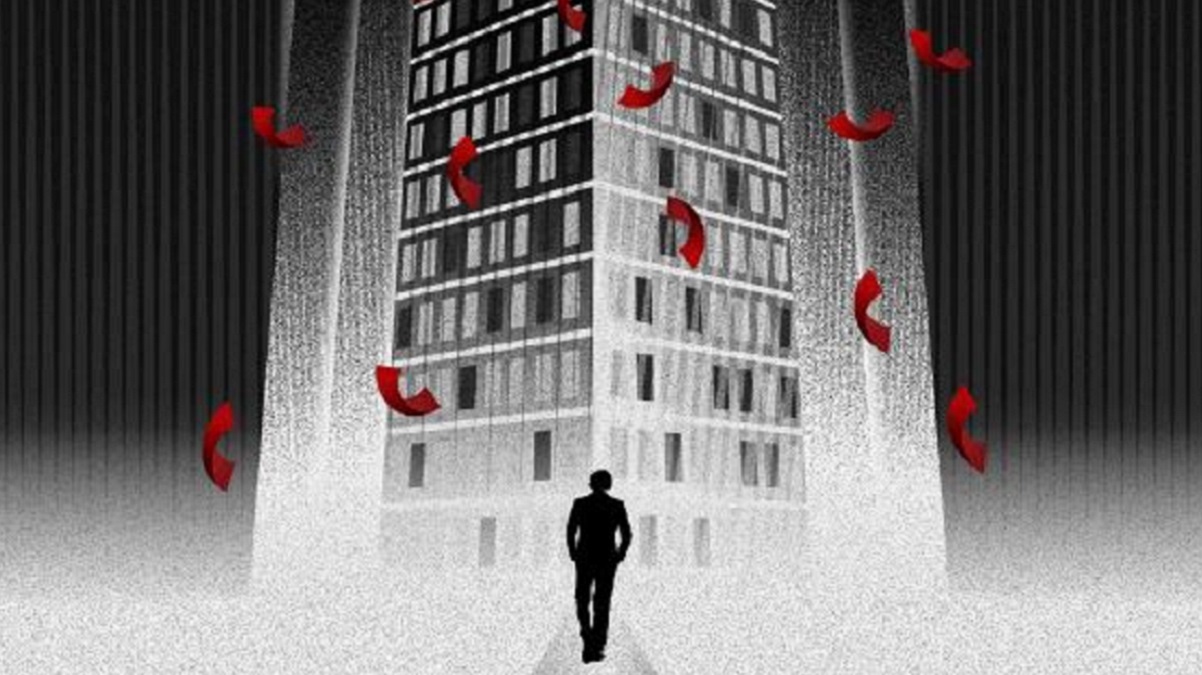 Administrative agencies have extraordinary power to make and enforce laws, often with few constitutional constraints. Not only do they violate the constitutional principles of separation of powers—by creating rules, interpreting rules, and implementing rules—but thanks to the legal principle of “deference,” courts often seek out ways to uphold agency decisions even where those decisions are outside the scope of the law. One of the most remarkable ways in which “deference” operates is by allowing agencies to ignore the rules of procedure and evidence that apply in ordinary courts. This case is a prime example of such constitutional abuse.

It began when an administrative agency in Washington State was considering implementing some rules restricting how property owners could use their land. When a group of residents who thought the rules essentially confiscated their property—and therefore violated the U.S. Constitution—wanted to make their case, they learned that they state law did not allow that, because administrative agencies can’t decide constitutional questions. That meant they couldn’t introduce evidence to support their constitutional arguments. But when they later went to court to make their constitutional arguments, they were told that they were not allowed to introduce evidence there, either—because courts aren’t allowed to look at evidence that wasn’t already looked at by the agency.

The result was a catch-22 that denied the property owners any right to make their case. That’s wrong. The U.S. Constitution promises every person the right to “due process of law,” meaning at a minimum that everyone has a right to a day in court. But thanks to administrative laws that exempt agencies from the rules of evidence and procedure, and restrict the ability of courts to review agency decisions, the Washington property owners were never allowed to even present their constitutional case.

The Goldwater Institute, along with the Cato Institute, filed a friend of the court brief asking the U.S. Supreme Court to take up the case and make clear that the basic principle of due process applies to agencies just as it applies to all other arms of the government.