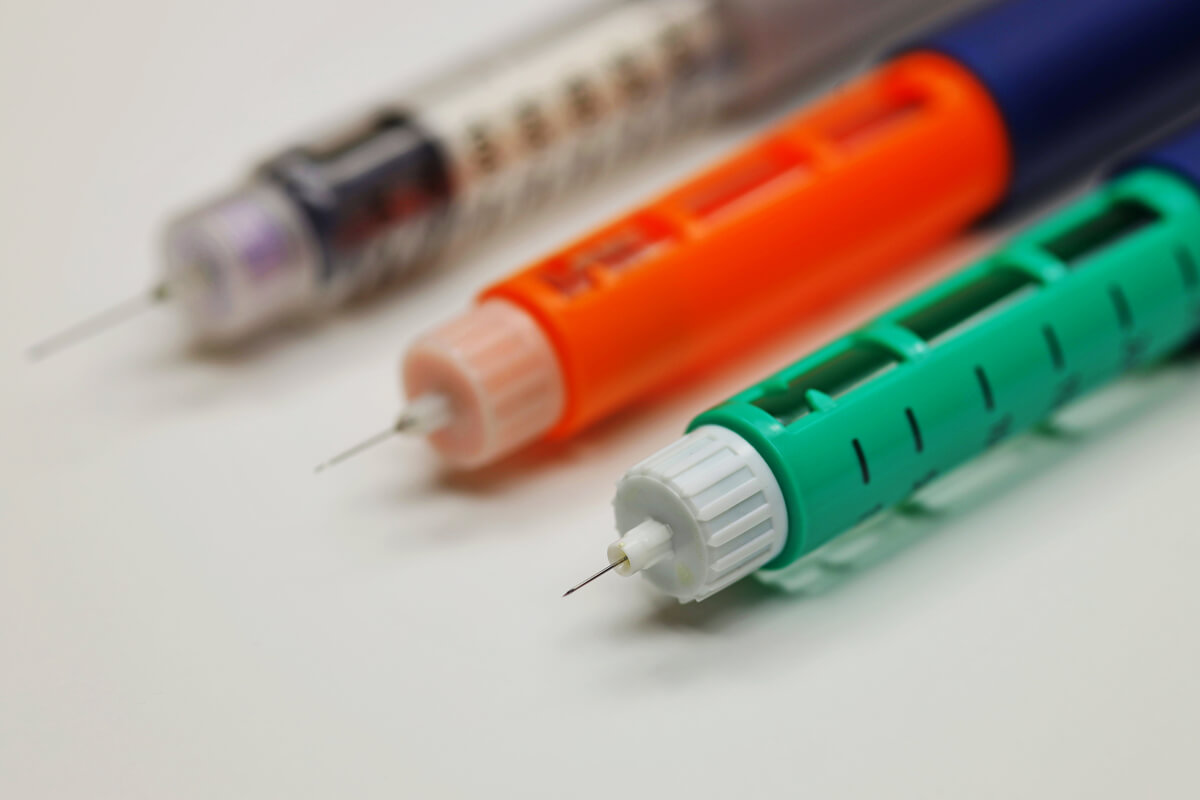 Medical costs are on the rise nationwide, thanks largely to misguided efforts by government officials to dictate what kinds of medicines people can buy, and what prices providers can charge. Even more foolish is the effort of Minnesota lawmakers to simply confiscate medicine from manufacturers and give it away without paying for it.

Under that state’s Insulin Act—adopted in April 2020—manufacturers of insulin are legally compelled to turn over insulin to pharmacies to give away to patients who make below 400 percent of the federal poverty level. The manufacturers aren’t paid for these confiscations. But lawmakers considered it unnecessary to compensate the drug makers because—in the words of the law’s primary sponsor—such companies are “greedy.”

This is both wrong and unconstitutional. The U.S. Constitution guarantee the right of property owners to “just compensation” whenever the government takes away property for public use. Whether the property is land, or raisins, or anything else, the government has no authority to simply take things from one person (or business) and give it away to other people.

Seizures of medicine are also immoral and counterproductive. They violate the rights of those who have invested their time and effort into manufacturing medicine, and who—just like makers of automobiles or houses or computers or toys—have the right to ask for payment in exchange for their labors. And they’re counterproductive, since the costs imposed by such confiscations must inevitably be paid by other medical patients, who may very well be poorer than the beneficiaries of the Insulin Act, and who must pay more for their medicines in order to subsidize free insulin for others. These laws deter investment and medical innovation and hinder the process of medical innovation and technological improvement that would otherwise improve the lot of all.

Advocates of the insulin seizure law claim to be acting out of compassion. But it’s actually false compassion. Genuine compassion means taking care of people out of your own pocket. But for the state’s lawmakers to take care of some people by taking money out of other people’s pockets isn’t true compassion at all.

Drug companies sued the state of Minnesota for taking their property without payment. We filed a friend of the court brief in the federal district court explaining why the law is both unconstitutional and immoral—and urging the court to either force the state to pay for what it’s taken, or strike the law down.