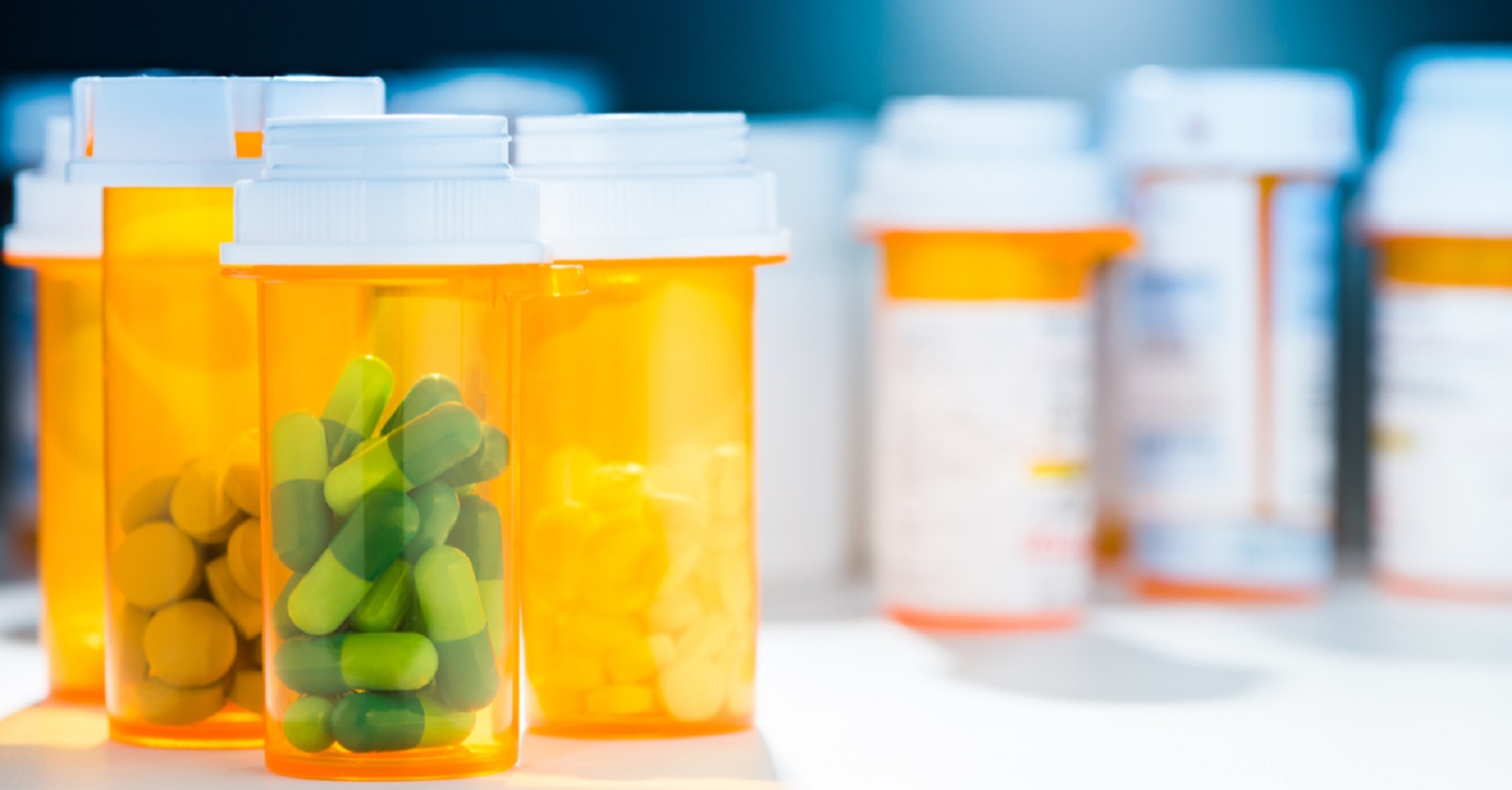 That kind of vagueness is bad not just because it can lead to the unjust punishment of individuals, but because it can prevent businesses from opening and operating. In fact, lawyers have used the theory of “public nuisance” to sue many legitimate businesses for engaging in perfectly legal conduct. Several cities have sued gun manufacturers for making and selling guns—on the theory that this contributes to violent crime—even though it is legal to make and sell guns. The state of California sued General Motors for making cars, on the theory that this contributes to global warming and is therefore a “nuisance”—even though the state of California itself operates a fleet of over a million cars. Lawyers have brought “public nuisance” lawsuits against paint companies for making lead paint—back when it was legal—because the houses that were painted with lead paint back then and have not been well-maintained are now an environmental hazard.

Cases like these demonstrate the danger of vague and subjective laws that can be manipulated to outlaw virtually anything that’s later deemed bad. The Constitution prohibits such laws under a theory called “void for vagueness,” which says that it’s unconstitutional to punish someone for violating a law that was so incomprehensible that nobody knows what it means. And that vagueness is especially troubling when it touches on freedom of speech—one reason courts have consistently warned against using the “public nuisance” theory against bookstores or advertisers or performing artists. A law as vague as “public nuisance” can prevent people from speaking, out of fear of punishment—which violates fundamental constitutional rights.

This case is a perfect example of how dangerous that can be.  In 2019, Oklahoma officials sought to punish more than a dozen medical companies for selling opioid painkillers—which are legal—on the theory that the “marketing practices” these companies engaged in failed to emphasize strongly enough that opioids are dangerously addictive. These “marketing practices”—including things like distributing pamphlets with truthful information about medicine, or telling doctors how drugs work—are protected by the First Amendment.  Yet an Oklahoma trial court held that it was a “public nuisance” because selling painkillers led to too many prescriptions being written, which ultimately led to addiction.

As for the risk that punishing these companies might deter doctors from giving pain medicine to people who need it, the court had a simple answer: “not everyone deserves pain medicine.”

We filed a friend of the court brief in the Oklahoma Supreme Court urging the justices to reverse that decision. Patients and their doctors should decide what medicines are appropriate for a patient to take—not paternalistic government policies. And punishing legal (indeed, constitutionally protected!) conduct as a “nuisance” will harm patients who depend on the efforts of pharmaceutical companies to help those in need.