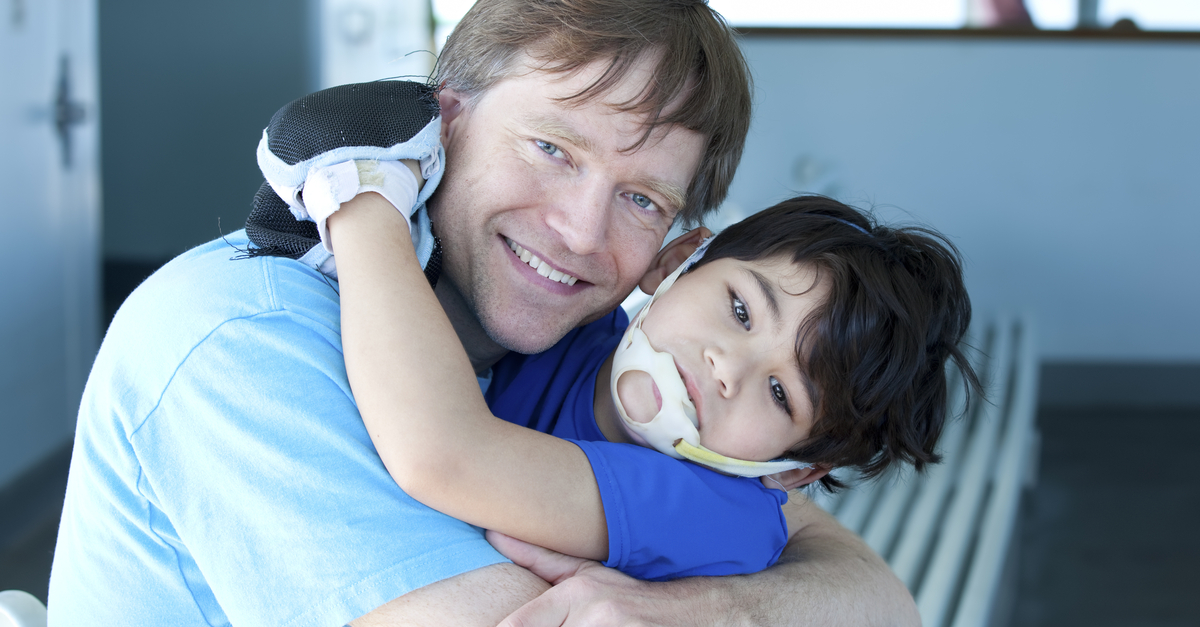 Can the state recognize an “exclusive representative” to speak to the government on your behalf—even if you didn’t choose it yourself and don’t want it? That’s the question a Goldwater Institute amicus brief is asking the U.S. Supreme Court to decide in Bierman v. Dayton.

The plaintiffs are eight Minnesota parents, each of whom provides around-the-clock personal care to a severely disabled son or daughter at home. To help cover their expenses and prevent their children from being placed in an institution, these parents receive modest financial assistance through a state-run Medicaid program.

In 2013, Minnesota passed a law authorizing the government to recognize an exclusive representative—that is, a union—to bargain with the state on behalf of these parents and others who receive benefits through the program. Soon afterward, the state recognized a unit of the Service Employees International Union as the caregivers’ exclusive representative—and it began taking money out of their Medicaid checks and giving it to the union.

Minnesota is just one of fifteen states have passed laws like this that authorize an exclusive representative to speak on behalf of private citizens simply because they receive government money for their services.

The Supreme Court ruled that forcing caregivers like these to pay union fees is unconstitutional in 2014. But that decision only ended the forced fees—it didn’t stop the unions’ exclusive representation of these private citizens.

This case asks the Court to end the exclusive representation as well. Appointing an official representative to speak for a group of citizens, whether they want it or not, violates their First Amendment right to choose which groups they will and won’t associate with.

As the Goldwater Institute’s brief explains, when our country’s founders designed the Constitution, they sought to limit the influence of “factions”—that is, of interest groups that would use the government to serve their own interests rather than the public interest. Today, public-sector unions have all the characteristics of a faction. And when the government enacts laws like Minnesota’s that force citizens to accept a public-sector union to speak for them, it creates and empowers dangerous new factions and undermines our republican system of government.