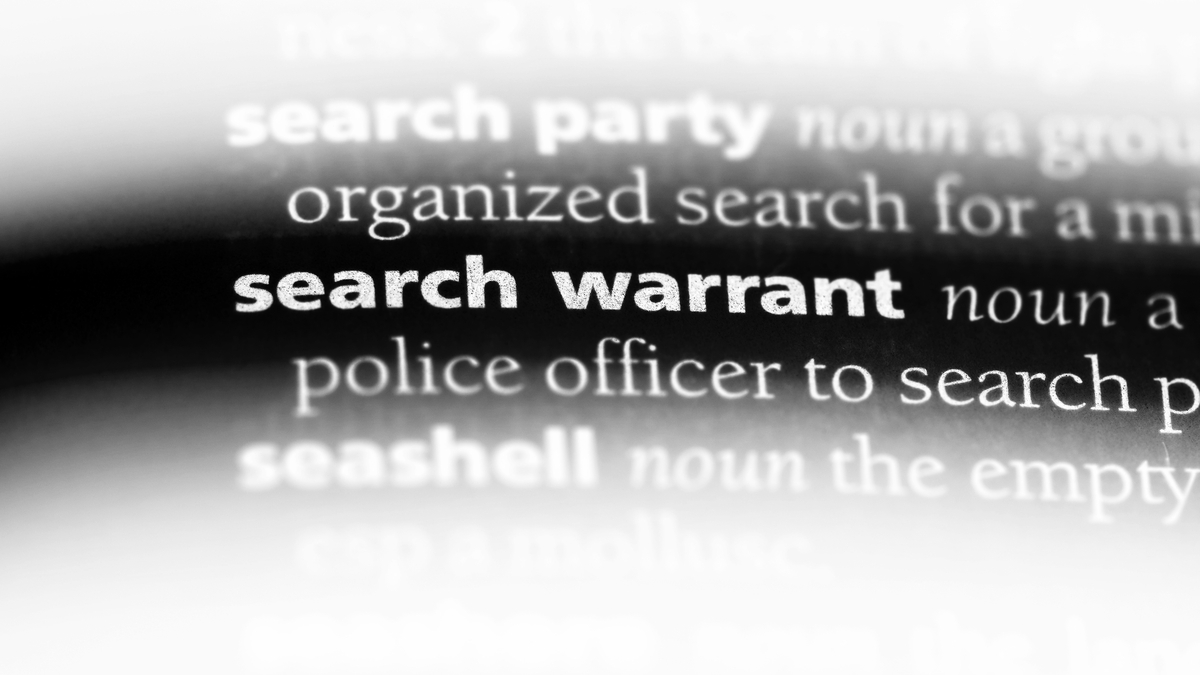 But although Washington courts have interpreted the Clause in ways that provide that state’s citizens with some of the strongest protections against warrantless searches in the nation, Arizona courts have not done the same. Instead, the Grand Canyon State’s judges have copied federal cases involving the federal Constitution—ignoring the fact that the federal Constitution uses completely different language, was written at a different time, and was focused on different issues. The Arizona “Private Affairs” Clause, for example, doesn’t use the word “unreasonable,” as the federal Constitution does—and most federal precedent relating to searches and warrants address whether or not certain things are “reasonable.” It makes no sense, therefore, for Arizona courts to copy federal precedent. Yet they do.

In this case, the Arizona Court of Appeals ruled that officers violated the Arizona Constitution by obtaining information about an internet user’s location from an internet service provider without first getting a warrant. But, the court declared, that was okay, because under the “good faith exception,” the evidence could still be used, since officers thought what they were doing was legal.

We filed a brief urging the Arizona Supreme Court to review the case to address both points. Courts have struggled to resolve the constitutionality of obtaining internet location information from third parties—and it’s important for Arizona courts to do so by addressing the state Constitution, not simply copying-and-pasting from federal courts. In fact, Arizona judges should look to Washington state courts for guidance, since that’s the state where the language originally came from—and that state’s courts have addressed these constitutional questions already. Doctrines like the “good faith exception” were created by federal courts to determine what’s “reasonable” or not—and therefore should have no applicability under Arizona law.