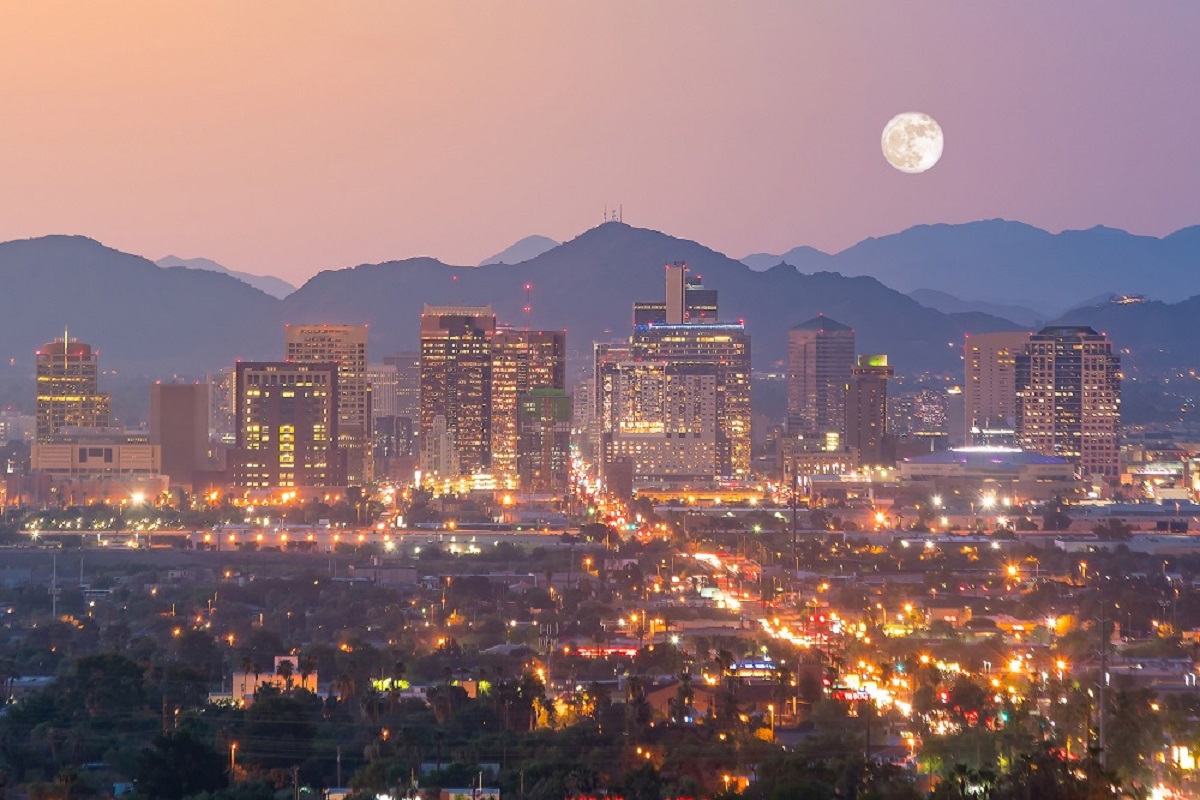 The City seems to think so. In spite of over $4 billion invested in downtown Phoenix since 2007, the City continues to give away taxpayer money. The City just agreed to give more than $8 million to a private developer to subsidize a 19-story multi-million-dollar “micro-apartment” building. The furnished micro-apartments will be tiny (350 to 600 square feet) and expensive (an average of $1,350/month). Phoenix taxpayers will have to pay more—or see City services slashed—to cover the subsidized project.

But the framers of Arizona’s Constitution banned crony subsidies—so the Goldwater Institute is suing to stop this latest unconstitutional gift.

In exchange for trivial lease payments, the City is letting Denver-based Amstar/McKinley pay zero property taxes for 8 years—not a single penny for almost a decade. Then, the City has promised another 17 years of reduced taxes to this developer—which guarantees higher taxes for everyone else. This scheme is called the Government Property Lease Excise Tax or GPLET (pronounced “jeep-let”) and its abuse is rampant in Phoenix, Tempe, and other cities. GPLET hides property from the tax rolls and unfairly shifts the tax burden to existing residents and businesses.

A shell game designed to hide politically preferred property from the tax rolls, GPLET guts local tax revenues and leaves taxpayers statewide to backfill the difference in school, hospital, and county budgets. The game works like this: a developer conveys land to a city, the city declares it “blighted,” and then the city leases it back to the developer. Voila, the land is now government property, exempt from property taxes. In theory, the developer would owe the excise tax for leasing government property, but in reality GPLET is routinely abated for at least eight years. Meaning favored developers pay no tax at all for almost a decade.

GPLET abatements leave gaping holes in school-district, community college, hospital, and county budgets, which rely on property-tax revenues for their bread and butter. But funding rules mean that the state general fund must make up the difference. That means taxpayers in Tucson are paying to subsidize luxury high-rises in downtown Phoenix, and folks in Yuma are paying developers to put up office buildings on Tempe Town Lake. That’s unfair, and it’s unconstitutional.

The Arizona Constitution doesn’t allow governments to give special subsidies to preferred developers because that sort of crony corporate welfare starts a race to the bottom to see which government can give away the most taxpayer dollars for the flashiest project. Instead, the Constitution allows broad-based economic development policies that apply to everyone, such as mandating that all property taxes be equal among similar properties and prohibiting the government from handing out gifts or special privileges to businesses.

If Arizona cities think property tax rates are too high, they should lower tax rates for everyone, not use GPLET to let the politically connected few avoid paying any property taxes at all.

Worse still, the new micro-apartment subsidy is based on bogus blight. GPLET is supposed to be limited to the worst parts of town. But Phoenix hasn’t updated its downtown blight findings since 1979—despite decades of rapid growth in the area.

Because GPLET violates the Gift, Uniformity, Conveyance, and Special Law Clauses of the Arizona Constitution, Goldwater Institute attorneys are representing Phoenix taxpayers in a lawsuit to put a stop to GPLET abuse statewide.

The plaintiffs in this case are Phoenix residents, taxpayers, and business owners.

The subsidized development is next door to Plaintiff Angel’s Trumpet Ale House. The family owned-business has been employing dozens since 2011, but the proposed 19-story apartment complex will tower over its quaint patio and building the massive structure could endanger Angel’s Trumpet’s very existence—with a huge crane swinging across the property line and dangerous excavations required for the skyscraper’s footings. And if it does survive construction, Angel’s Trumpet will see its taxes continue to rise to subsidize the business next door.

The defendants are Phoenix city officials acting in their official capacities.

The case was filed in the Superior Court of Arizona in Maricopa County on March 1, 2017.