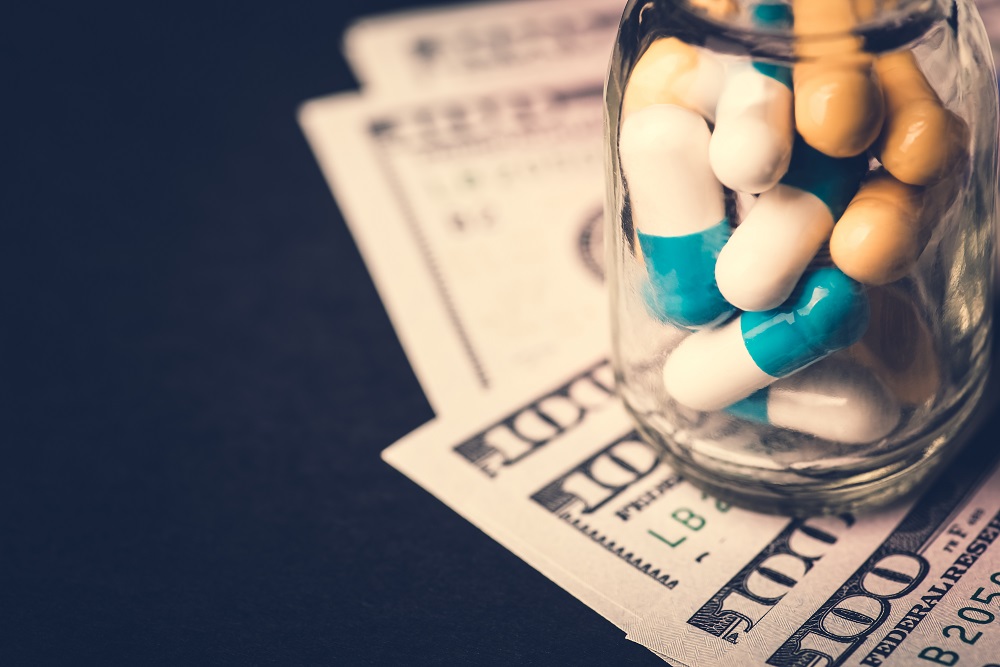 In the summer of 2019, the Trump administration passed a rule requiring drugmakers to state the prices of their medicines in their direct-to-consumer advertisements. The idea is that greater transparency will help inform patients and will encourage competition that will lower prices.

Research shows that if you tell patients these misleading numbers, many of them will not even bother asking their doctors about medicines that they don’t think they can afford. That’s not good for them. Simply put: It’s a bad idea to force companies to tell people untrue things about their products.

It’s not just a bad idea; it’s also unconstitutional. The First Amendment does not allow the government to force companies to say things about their products that are not true. Under the so-called Zauderer Rule, the government can force businesses to say truthful and non-controversial things about their products, but nothing more. Yet the “wholesale acquisition price” of a drug is simply not the true price of that drug, or anything even close to it.

After filing a comment opposing the adoption of the rule, we filed this friend-of-the-court brief urging the D.C. Circuit Court of Appeals to find the rule unconstitutional under the First Amendment.