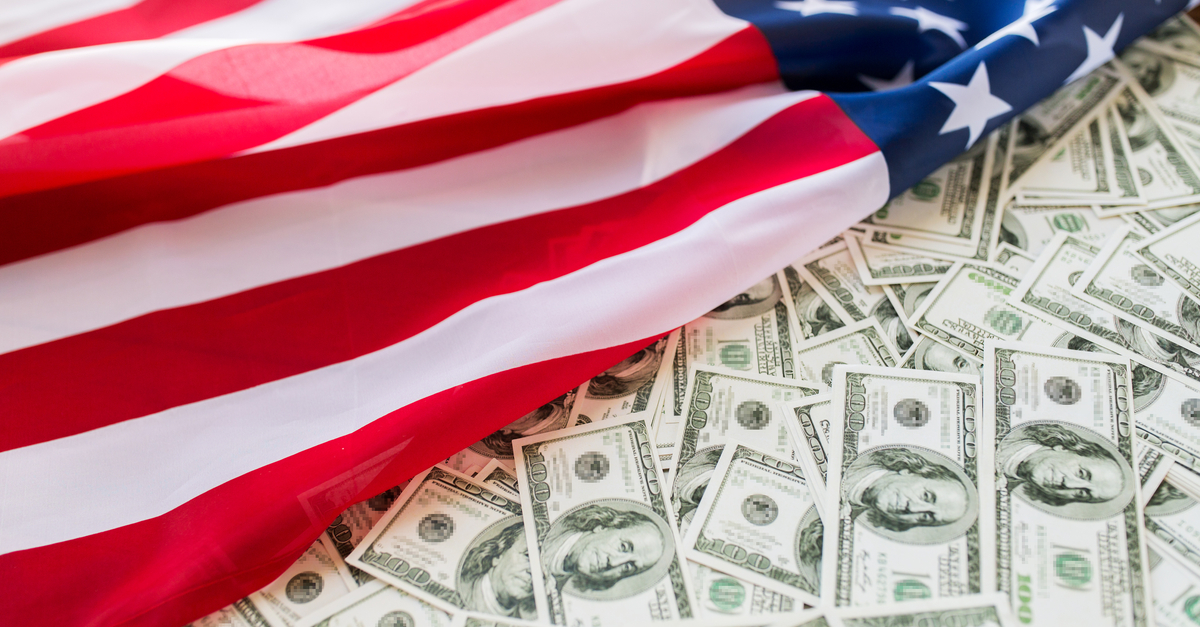 Illinois law limits the amounts of money that every person and group can give to candidates for office — except that political parties and the leaders of the state legislature can give candidates as much as they want in general elections and much more than anyone else in primary elections. The obvious purpose and effect of this scheme is to protect the state’s established political leaders and the candidates they favor from competition.

The First Amendment prohibits laws like this that interfere in the political process by restricting the participation of some to benefit others. As Chief Justice John Roberts put it in a 2014 opinion, under the First Amendment and our system of government, “those who govern should be the last people to help decide who should govern.” Unfortunately, courts all too often allow governments to get away with such discriminatory schemes, and the U.S. Court of Appeals for the Seventh Circuit upheld Illinois’s rules against a First Amendment challenge in 2018. That’s why the Goldwater Institute has filed an amicus brief asking the U.S. Supreme Court to hear the case and make clear that, when the government restricts political contributions, it can’t play favorites.

The Goldwater Institute is also asking the Court to take up this issue in another case, 1A Auto v. Sullivan, in which it represents two small businesses challenging a Massachusetts law that bans businesses — but not unions or nonprofits — from making political contributions. The Goldwater Institute also successfully challenged a similar Kentucky law that prohibited corporations, but not unions, from making political contributions.