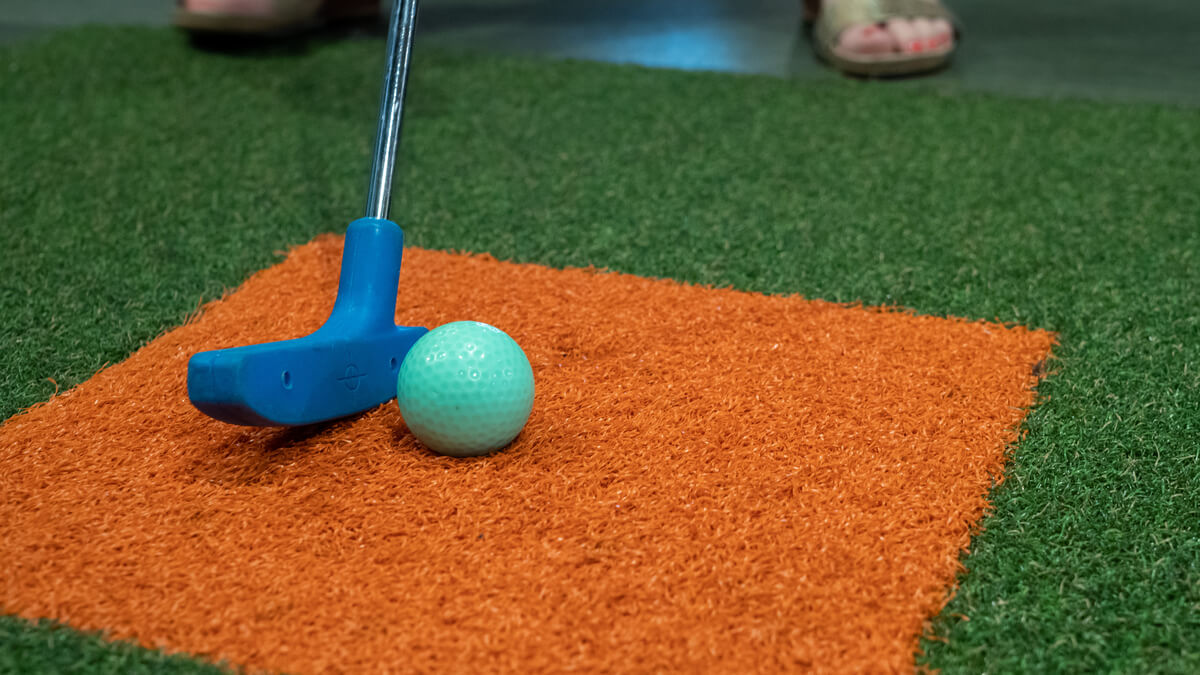 When the COVID-19 pandemic struck, many states issued versions of “shutdown” orders forcing businesses to close and asking people to stay home. As vaccines became available and the number of infections began decreasing, some states began reopening—but California Governor Gavin Newsom took the unusual step of creating an elaborate and complicated “Blueprint” controlling when and how businesses could reopen. The “Blueprint”—which was created with no public input and has frequently been changed with no public announcement—sets forth rules controlling how businesses can operate into the indefinite future. In other words, the “Blueprint” is a law. But governors aren’t supposed to write laws. That’s the job of the legislature.

This case, brought by a group of businesses in the Fresno area, challenges the constitutionality of the “Blueprint” on separation-of-powers grounds. The Goldwater Institute filed a brief comparing Gov. Newsom’s actions with cases decided in Kentucky, Michigan, and Wisconsin, where courts have issued important rulings about the powers of governors during the COVID-19 emergency. Although some states have constitutions that give governors broad power to act without input from the legislature, California’s Constitution sharply limits the governor’s power. And although the governor can act unilaterally when elected representatives are unable to do business, the California legislature is currently in session. Yet Gov. Newsom acted on his own anyway. Our brief shows why that is unconstitutional.