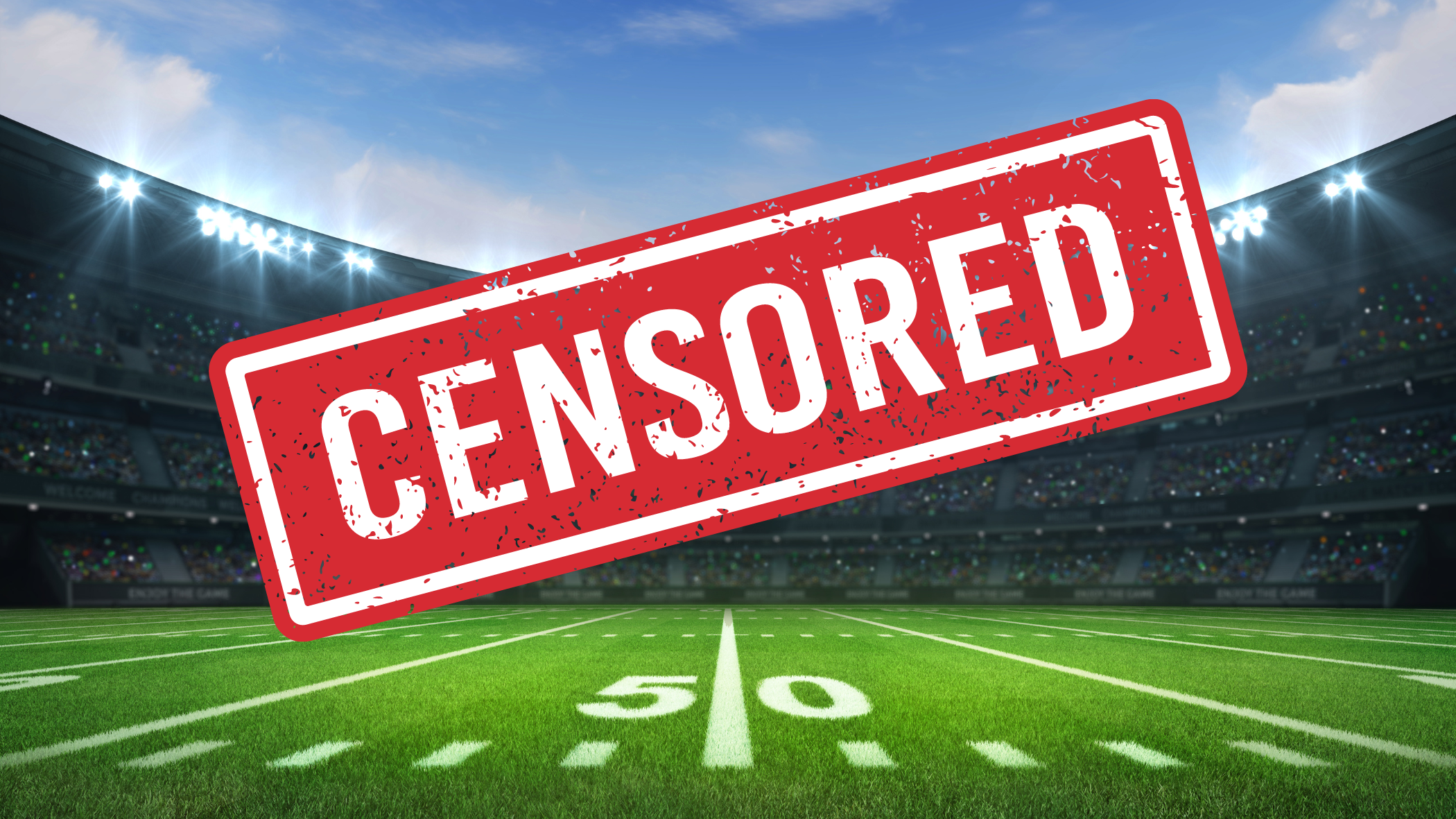 Arizonans have the right to speak freely, without being censored by the government or regulated based on the content of what they say. The right to free speech includes the right to share messages on signs. Unfortunately, last October, the city of Phoenix passed a resolution that violates this fundamental right. In the weeks surrounding Super Bowl LVII, the Resolution bans downtown Phoenix residents and businesses from displaying any temporary signage without the approval of two private corporations: the National Football League and the Arizona Super Bowl Host Committee.

The Resolution gives a blank check to private entities to censor Arizonans’ speech by deciding what kinds of signs they can post—and specifically, what messages they are allowed to share—on their own property. Not only is this a blatant violation of the constitutional right to free speech, it also violates constitutional guarantees of due process and separation of powers by handing government power over to private corporations with no guardrails or accountability.

Hosting the Super Bowl is a great opportunity for all Arizonans, and downtown Phoenix residents are excited to take part in the festivities. But hosting sporting events should not come at the cost of surrendering fundamental rights. Quite simply, Arizonans’ constitutional rights are not for sale.

This is why the Goldwater Institute, through its Scharf-Norton Center for Constitutional Litigation, is stepping in and leading the charge against the Resolution. Goldwater Institute attorneys are representing Bramley Paulin, a Phoenix business owner who has been prohibited from erecting temporary signage on his property. What’s more, this lawsuit will defend the constitutional rights of hundreds of Phoenix business owners and thousands of Phoenix residents.

The right to free speech is essential to any free society. So are the rights to due process under the law and the promise of a transparent, accountable government with a separation of powers. These principles apply not only to the federal and state governments, but also to cities, counties, and towns, which exercise considerable power over ordinary Americans’ lives.

In recent years, a troubling trend has emerged among cities that host mega-events like the Super Bowl, the NCAA Final Four, and the Olympics. These cities routinely enact “clean zone” ordinances, establishing a perimeter around the event venue and restricting a wide range of activities within that perimeter before, during, and after the event. These “clean zones” vary in size and in the types of restrictions imposed.

In preparation for the February 12, 2023 Super Bowl LVII, the city of Phoenix has enacted “clean zone” restrictions that highlight the kinds of constitutional threats these provisions raise. On October 12, 2022, the Phoenix City Council adopted Resolution 22073, a “Resolution Declaring 2023 National Football League (NFL) Super Bowl Activities Held in Downtown Phoenix as Special Promotional and Civic Events” (“Resolution”). The Resolution establishes a “Special Promotional and Civic Event Area,” stretching roughly from Lincoln Avenue to McDowell Road, and from Seventh Street to Seventh Avenue—nearly two square miles of downtown Phoenix. Within this Special Promotional and Civic Event Area, the Resolution “restrict[s] all temporary signage … that has not been authorized by the NFL or Arizona Super Bowl Host Committee … in order to support NFL event-related activities.”

The Resolution does not provide any additional details or standards regarding the approval of temporary signage. In fact, it does not even define “temporary signage” (although the city has since announced that in its view “[t]emporary signage is anything that is not physically built into” a building).

Guidance from the city on these signage restrictions has been sparse and confusing—sometimes even contradictory. One city webpage states that “[b]usinesses that fall within the ‘Clean Zone’ must remove all their current temporary signage by October 31,” and that “[n]ew temporary signs that will be displayed between November 1, 2022, and February 19, 2023, require Arizona Super Bowl Host Committee approval.” Another webpage, however, says that the restrictions take effect January 15, 2023.

For the countless business owners and residents who happen to be in the Phoenix Super Bowl “clean zone,” however, this is the bottom line: if they want to display anything that the city might consider a “temporary sign,” they must first seek approval from the city, the NFL, and the Host Committee. And the city has made clear that this is no mere formality. Rather, temporary signage applications are actively reviewed for content that might be unfavorable to the NFL and the Host Committee. City spokespeople have admitted that the signage restrictions aim to give protection to NFL sponsors, and that certain messages—for example, “materials that display the logos for Super Bowl sponsor competitors”—will not be allowed in the “clean zone.”

As if this weren’t bad enough, the Resolution goes far beyond restricting business signage; it restricts any sign, including advertisements, political speech, and all other content. The resolution requires residents to obtain NFL and Host Committee approval for all sorts of signs, from a happy hour menu taped to a restaurant’s window, to a yard sign supporting a political candidate, to a lawn sign asking dog owners not to leave waste behind.

By giving private corporations the power to censor Phoenicians’ speech, the Resolution suppresses free speech and gives government power to private entities without accountability. Also, because the Resolution is so sweeping and vague, it chills speech: rather than risk violating the law, residents who might otherwise have exercised their constitutional rights decide simply to play it safe and self-censor.

The Host Committee has selected Margaret T. Hance Park in downtown Phoenix as the site for a multi-day outdoor festival during the week leading up to the Super Bowl. When he learned of this, Phoenix resident Bramley Paulin was excited about opportunities to put up temporary signage on his property near Hance Park, in order to exercise his constitutional free speech rights and to take advantage of the high public visibility any signage would garner during Super Bowl-related festivities. But when he contacted potential business partners about the possibility of advertising on his property, the discussions proved fruitless. Businesses informed Mr. Paulin that they could not advertise in the “clean zone” without NFL approval. To date, Mr. Paulin has been unable to lease his property due to the city’s restrictions. 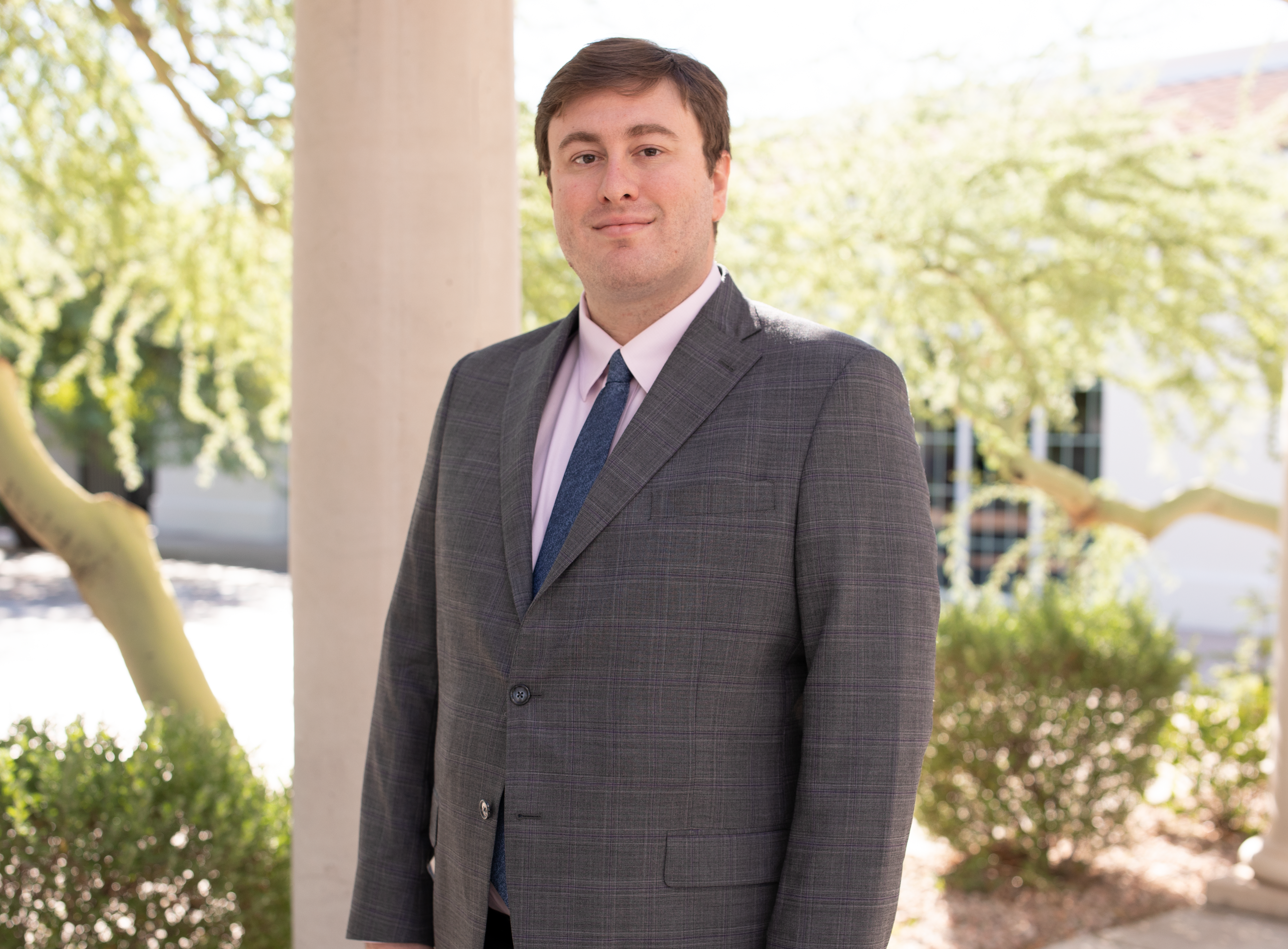 John Thorpe is a Staff Attorney at the Goldwater Institute’s Scharf-Norton Center for Constitutional Litigation, where he litigates in the areas of education, free speech, economic liberty, government transparency, regulatory reform, and property rights. After graduating from the Sandra Day O’Connor College of Law at Arizona State University, John clerked for Judge Carolyn B. McHugh… Read more...