Filed petition for certiorari to the U.S. Supreme Court. 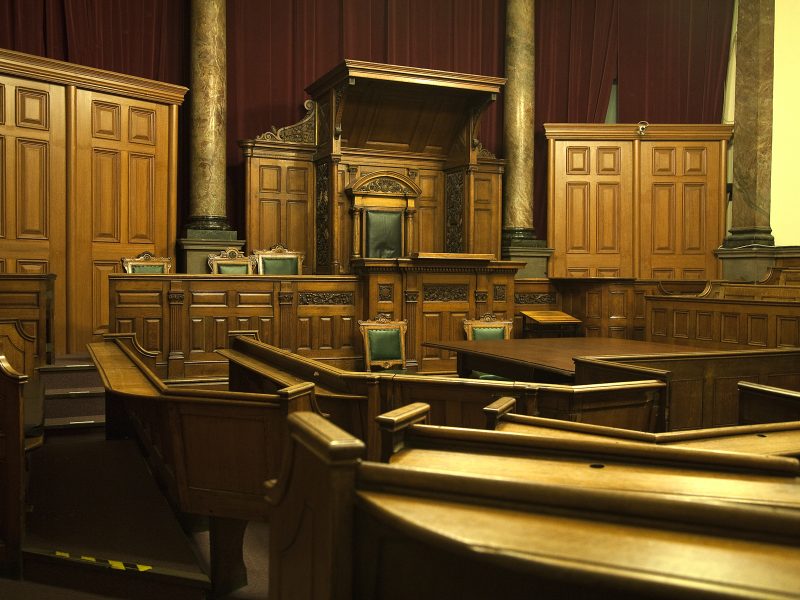 Mandatory state bar associations—like unions, student organizations, and other mandatory groups—have a special privilege: The law allows them to collect money from people who would rather not give it. With that special privilege comes a special responsibility to not spend that money on politics and other activities irrelevant to the purposes of the group, and to have special safeguards in place to make sure dissenters’ rights are respected.

The State Bar Association of North Dakota (SBAND) takes full advantage of its special privilege, but it ignores its corresponding responsibilities. SBAND violates the rights of its 2,700 members, using their mandatory dues to engage in lobbying efforts and other activities not relevant to the practice of law, while lacking the basic procedural protections required by law.

Arnold Fleck, a North Dakota attorney, learned about SBAND’s lack of safeguards the hard way. He was a strong supporter of Measure 6, a child custody measure on the November 2014 North Dakota ballot. Mr. Fleck not only contributed $1,000 to a PAC in support of Measure 6, he participated in the campaign—even appearing on television to debate an opponent of the measure.

Mr. Fleck soon discovered he was not the only one spending his money on a Measure 6 campaign. SBAND contributed $50,000 to a PAC opposing Measure 6 and SBAND’s executive director ran the PAC.  Measure 6 was ultimately defeated at the polls.  Supporters of the measure intend to place the measure on the ballot in a future election.

This places Mr. Fleck in a moral dilemma. He has to pay SBAND dues if he wants to continue earning a living as a lawyer in North Dakota, but it is clear that SBAND will continue to use his money to fight a cause he strongly supports.

The Goldwater Institute is representing Mr. Fleck to end SBAND’s misuse of its members’ compulsory dues and ensure those members have the choice to not fund SBAND’s ideological agenda.

The plaintiff in this case is Arnold Fleck, an attorney licensed and practicing in North Dakota.  The defendants are State Bar of North Dakota officials acting in their official capacities.

The case was filed in the Federal District Court of North Dakota on February 3, 2014.

Mr. Fleck seeks an order ruling that the State Bar of North Dakota must cease spending mandatory bar dues on non-chargeable activities and institute constitutionally required safeguards to ensure his dues are not spent illegally in the future.

Jacob Huebert is a member of the legal team.