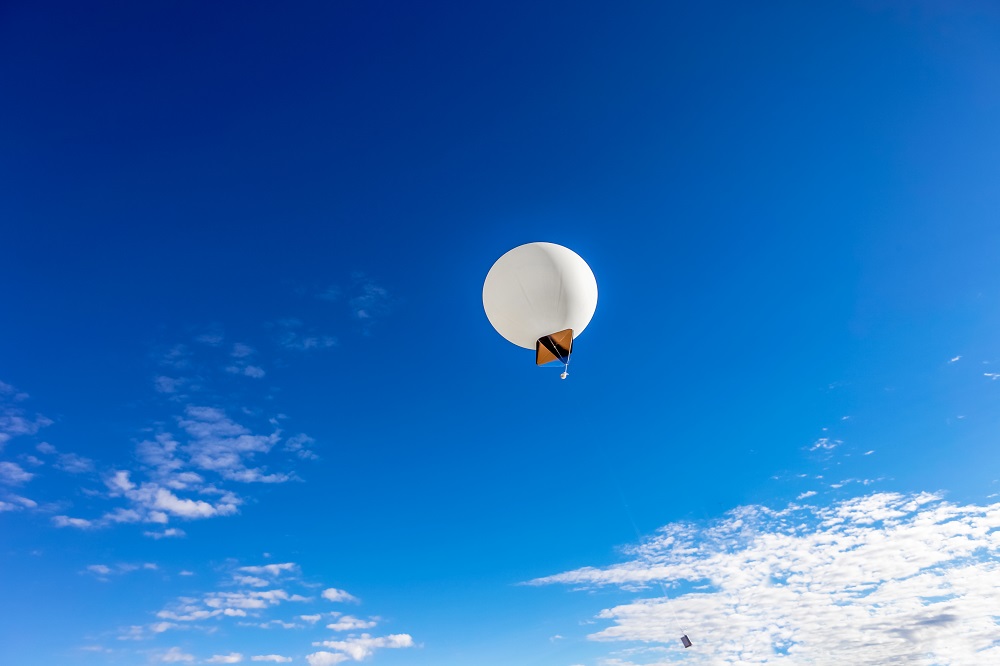 Pima County residents work hard to provide for themselves and their families, so it’s easy to understand why they would prefer that their tax dollars be spent to repair crumbling roads and infrastructure rather than on sweetheart deals with private companies. That is probably why voters overwhelmingly rejected $815 million in bond proposals in November 2015, including $98 million slated for tourism promotion and $91 million for economic development and workforce training.

Nevertheless, Pima County supervisors have voted to borrow $15 million to fund the construction of a balloon launch pad and company headquarters for the private benefit of World View Enterprises, a company that intends to engage in luxury adventure tourism. World View plans to charge wealthy passengers $75,000 per ticket to ride in a capsule strapped to a specialized weather balloon, high up into the atmosphere. The privately held, for-profit company hasn’t actually transported any tourists yet. In return, the County gets below-market rent payments and a vague and unenforceable promise of jobs—if World View can get its tourism business started.

This agreement violates the Arizona Constitution—specifically, the “gift clause,” which forbids the government from giving or lending taxpayer money to private enterprises. The Pima County agreement serves no public purpose and it fails to provide the county with a fair return on investment. The deal is also illegal under state competitive bidding laws designed to encourage free and full competition by preventing favoritism, fraud, and public waste. The county shirked its duty to have its property appraised and offered at public auction before leasing it out, and to solicit competitive bids for design and construction. Instead, county staff negotiated with private firms in secret—even using a code name for these secret meetings, “Project Curvature”—and then awarded the design and construction contracts to preselected favorites.

The case was filed in the Superior Court of Arizona in Pima County on April 14, 2016.