VICTORY! With Arizona’s passage of landmark legislation ending government vacation rental bans, Jerome homeowners can continue renting their homes as they have for years. 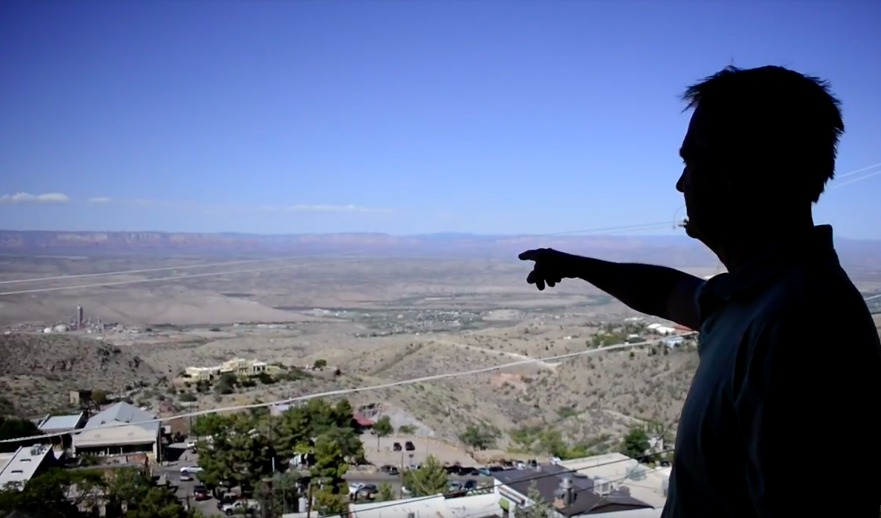 In 2012, Glenn Odegard bought a century-old home in historic Jerome, a town renowned for its steep streets and its 5,200 foot elevation. Founded in 1876, Jerome was a copper boom town, but when the mine closed in 1953, the remaining residents sustained the town by transforming it into a tourist destination with ghost tours, art galleries, restaurants, bars, and shops.

For years, property owners have opened their homes to vacationers, and Glenn planned to do the same. But getting his home ready to rent was no small task. Built 1898, the home—called the John Riordan House—had been abandoned and left vacant for 60 years after a landslide filled it with rocks and mud. Despite this challenge, Glenn lovingly restored the home. His restoration was so successful that the John Riordan House was featured in Arizona Highways Magazine and has become one of the highlights of the Jerome Historic Home and Building Tour.

Now, after he has invested considerable time, money, and effort into transforming an abandoned home into a town landmark, the town Zoning Administrator is telling Glenn and others that they can no longer use their homes as vacation rentals—even though Jerome hasn’t passed any laws banning vacation rentals.

Jerome officials are trying to evade Prop. 207 by issuing a new interpretation of its zoning ordinance, proclaiming that short-term vacation rentals – which were previously permitted in Jerome – have actually been forbidden all along. This serves as an excuse to avoid compensating property owners by claiming that no new land restriction has been enacted. But the town may only impose new land-use restrictions openly and transparently through the legislative process, not by ad hoc administrative interpretations.

The Goldwater Institute is representing four Jerome homeowners as it challenges the town’s new interpretation of its zoning code. These homeowners have put countless hours and hundreds of thousands of dollars into their Jerome homes, many bringing new life to historic century-old houses that had fallen into disrepair through the years. Their homes not only exemplify the unique character of Jerome, they provide visitors with an experience they can’t get anywhere else.

Banning short-term vacation rentals hurts property owners relying on rental income to pay the bills and families seeking affordable vacation lodging. But Jerome’s story is part of a growing trend to limit short-term rentals. From New York City to San Francisco, major cities with tourism economies have banned people from or placed severe restrictions on renting out homes for fewer than 30 days. In 2012, Hawaii adopted a short-term rental ban for every island in the state. San Francisco caps short-term rentals through Airbnb at 90 days a year, limits rental privileges to permanent residents of the City, and requires hosts to pay the city’s 14 percent hotel tax. Rancho Mirage, California, requires at least one occupant to be 30 years old.

Cities should focus on enforcing existing ordinances against noise or other nuisances instead of imposing new restrictions that only hurt the tourist industry and violate the rights of property owners.

The judge is Hon. Jeffrey Paupore. 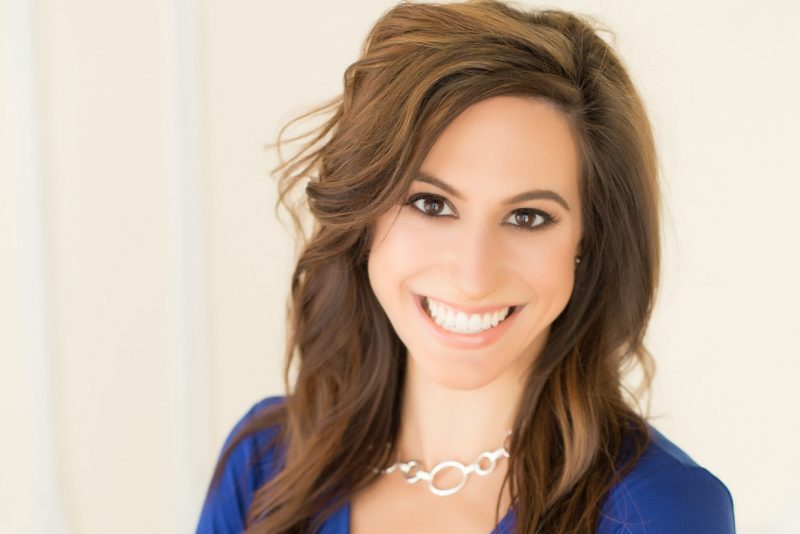