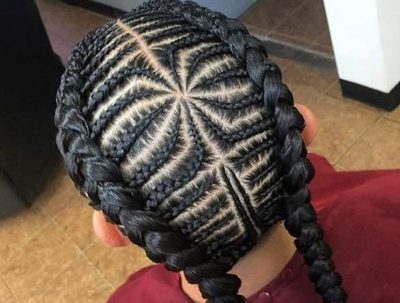 Economic freedom is an essential part of the American Dream, and one of the constitutional rights that the Goldwater Institute works hard to protect. But occupational licensing laws often block entrepreneurs from starting businesses or getting jobs unless they first get permission from the government. While some form of license might make sense for doctors or pilots, these laws are frequently used to block economic competition instead of protecting consumers against harm. Missouri businesswomen Ndioba Niang and Tameka Stigers filed this lawsuit to challenge the constitutionality of a state licensing requirement for hair-braiding. They argued that this requirement didn’t protect public safety. But here’s where things got tricky: instead of deciding the case on the basis of the evidence, the trial judge held that the law was constitutional because it was possible that the law might have been considered constitutional. In other words, the actual evidence didn’t matter—what mattered was whether the judge could imagine a world in which the law was constitutional.