Hearing on motion for preliminary injunction. 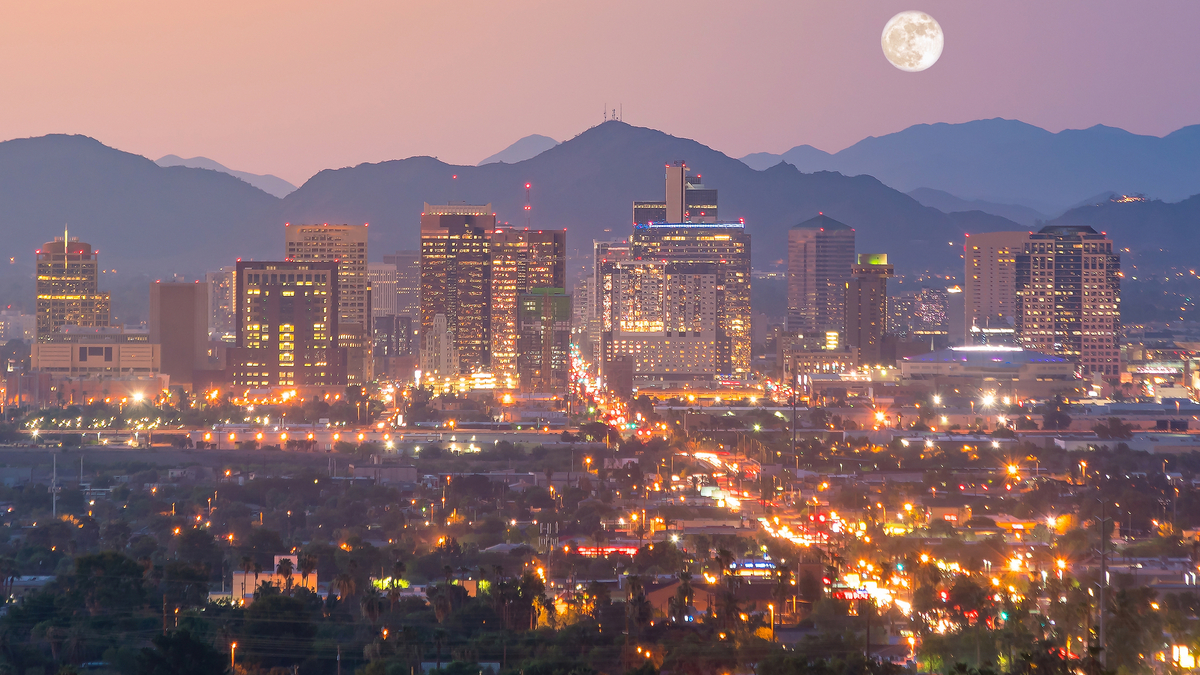 In the heart of downtown Phoenix – in one of the most desirable real estate markets in the state – the City of Phoenix (“City”) has agreed to an elaborate tax scheme to relieve one private real estate developer, the Hubbard Street Group (“Hubbard”), of $7.9 million in property taxes that the Developer would otherwise owe.

Utilizing the Government Property Lease Excise Tax (“GPLET”) abatement provisions of Arizona law, the City has agreed to accept title to the Hubbard Project so that the property becomes “government property,” and thus excluded from the tax rolls.  Under this arrangement, the City then leases the property back to Hubbard, who controls and manages the property during the lease just as the developer would any other private business.  Yet, through use of the GPLET, Hubbard will pay no property taxes on the private development for eight years, while other Arizona taxpayers—in Phoenix and beyond—will be forced to shoulder the difference.  At the end of the 8-year lease, the City conveys the property back to the developer.  In other words, under this arrangement, private property is conveyed to the government while in reality being owned and operated by a private party for the sole purpose of evading property taxes that would otherwise be owed and to which other taxpayers are subject.

This arrangement results in tax shifts from the private party receiving the subsidy to other taxpayers who do not.  It also creates unfair competitive advantages for Hubbard, who can compete with similar businesses not only with its own resources but with those of Phoenix taxpayers.

The Arizona Constitution prohibits governments from giving special subsidies to preferred private parties and prevents the conveyance of private property for the purpose of evading taxation.

Because GPLET subsidies violate the Gift Clause and Evasion Clause of the Arizona Constitution, Goldwater Institute attorneys are representing Phoenix taxpayers in a lawsuit to put a stop to GPLET abuse.

The plaintiffs in this case are Bramley Paulin and Mat Englehorn. They and their businesses are Phoenix taxpayers responsible for paying property, sales, and other taxes, and they bear a share of the tax burden and are liable for replenishing the public coffers for unlawful government subsidies.

The defendants are the City of Phoenix and the Phoenix City Manager, acting in his official capacity.

The case was filed in the Superior Court of Arizona in Maricopa County on May 4, 2022.