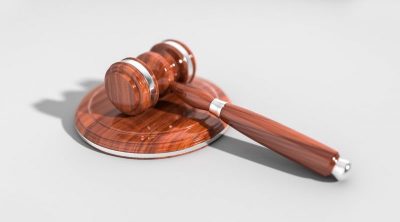 The Goldwater Institute opposes conditioning the practice of law on bar membership in Arizona because coerced membership violates the rights to free speech and free association guaranteed by the United States and Arizona Constitutions. Because of this, we are sponsoring a rule change petition to allow attorneys to practice law without being forced to fund the lobbying and other non-regulatory functions of the State Bar of Arizona.

The Nebraska Supreme Court has developed a bifurcated approach to Bar membership, which requires attorneys to join the Nebraska State Bar Association, but does not require attorneys to fund the Bar’s non-regulatory functions. This means Nebraska attorneys still pay the cost of policing their profession, but do not have to subsidize the speech of the Bar Association. While the Nebraska Model falls short of the fully voluntary model used in 18 other states, it is a significant positive step toward associational freedom. The Goldwater Institute is urging the Arizona Supreme Court to take that step here and now. 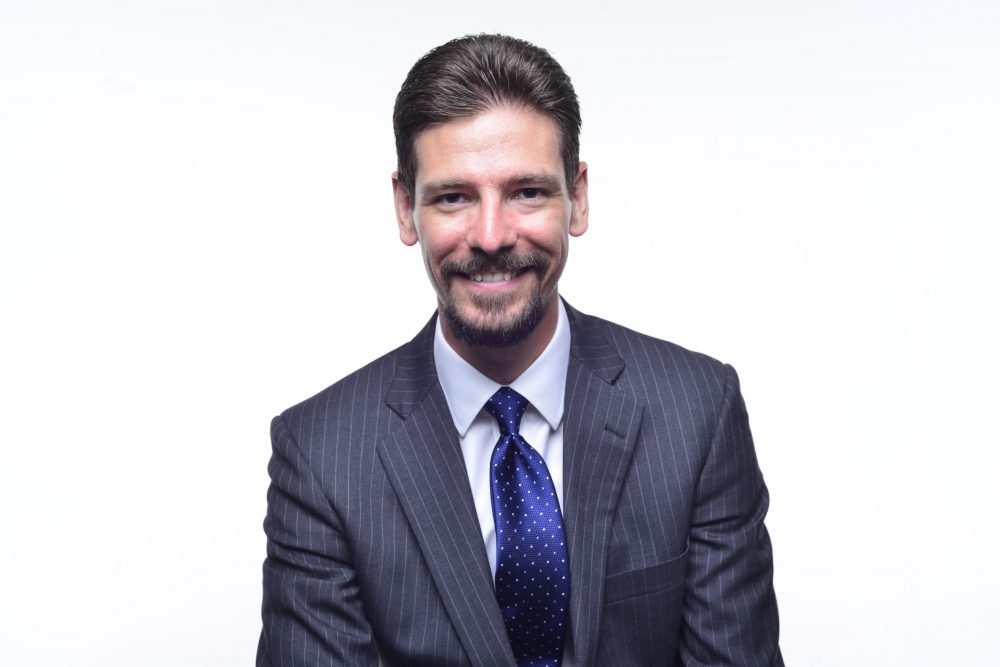 Jim Manley is a Senior Fellow at the Goldwater Institute. He is a co-author of the Goldwater Institute’s Campus Free Speech Act. Jim has worked with policy makers across the country to help enact reforms aimed at restoring free speech as a living tradition on college campuses. A native of Michigan, he graduated from Arizona… Read more...