Preserving the Rules of Democracy 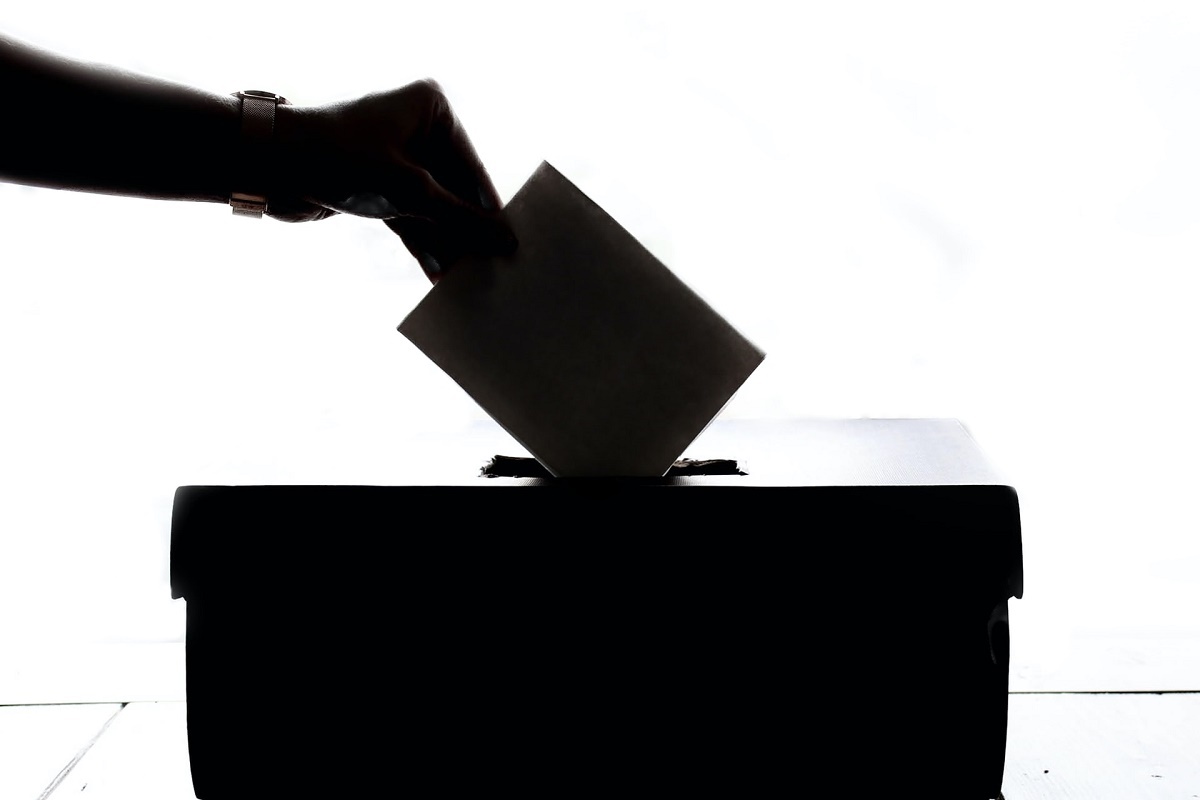 These two cases—one in federal court and one in the Arizona Supreme court—seek to change longstanding rules about how initiative petitions are circulated in Arizona, due to the state of emergency caused by the coronavirus epidemic. But the changes the plaintiffs have requested are both unconstitutional and unwise.

Arizona’s Constitution and statutes require petition circulators to obtain actual, in-person signatures to place an initiative on the ballot. To put a candidate’s name on the ballot, by contrast, state law allows online petitions. The plaintiffs in these lawsuits argue that this difference in treatment is unconstitutional. But on the contrary, it’s not only constitutional but extremely important to ensure that the rules for initiatives be more stringent than those for candidates. If voters elect a candidate and then are later dissatisfied with his performance, they can elect someone else at the next time, or can even use the power of recall to remove him from office. But thanks to Arizona’s so-called Voter Protection Act (VPA), no such option is available with initiatives. The VPA makes it impossible for the people, through their elected representatives, to repeal an initiative—and nearly impossible for them to amend an initiative, even to fix inadvertent technical errors. As a result, initiatives are typically a one-way street. And that makes it all the more important to ensure that all the procedural safeguards that apply to the initiative process are carefully complied with.

The argument that it violates freedom of speech or the right to vote to bar electronic signatures for initiatives is senseless. That prohibition has no effect at all on a person’s right to speak or vote. Indeed, those rights are simply not at issue in these cases. Instead, these cases are about the power to put an initiative on the ballot—and nobody has a constitutional right to place any particular initiative on the ballot.

Changing the rules of democracy in the midst of a crisis is an extraordinarily foolhardy thing to do. It is precisely in emergency situations that people are least likely to consider the long-term, sometimes hard-to-detect consequences of the policies they adopt. The reason our state and federal constitutions impose limits on how elections operate is to ensure that we follow carefully crafted rules even in times of increased stress. Failing to follow those rules can prove dangerous—sometimes even disastrous—for democratic institutions.