Protecting a Falsely Accused Mom’s Right to Due Process 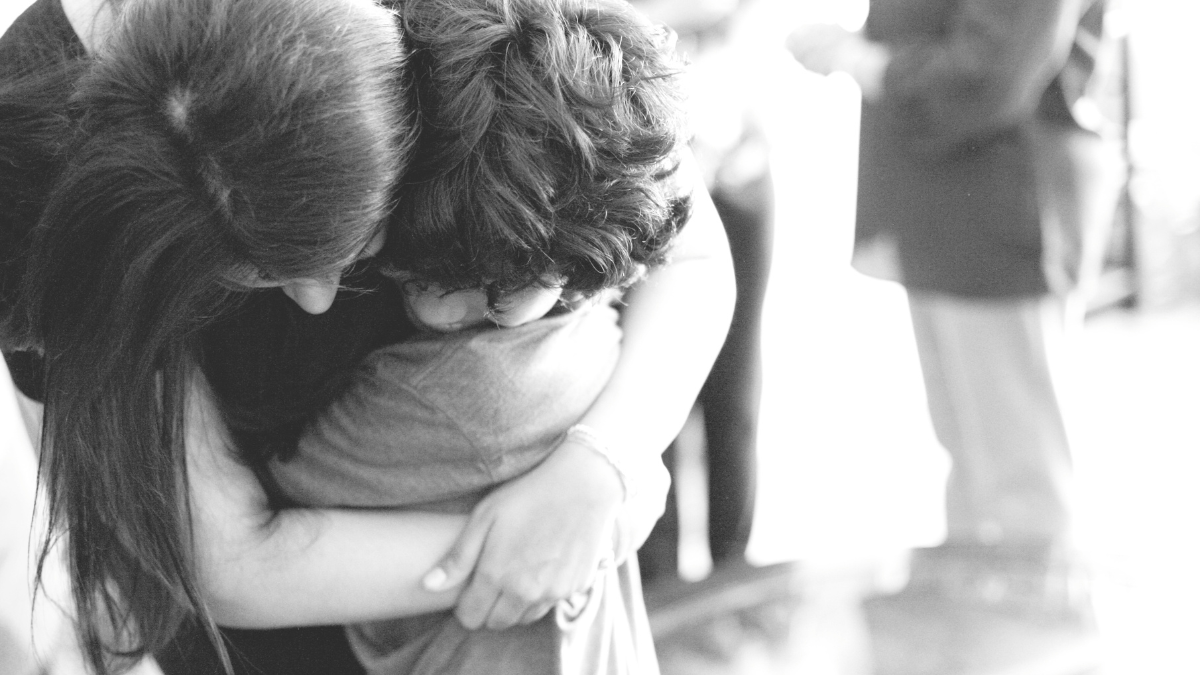 It was just before Thanksgiving 2020 when Tucson mom Sarra L. headed to the grocery store to pick up the turkey.  With her was her 7-year-old son—we’ll call him Billy—and his 5-year-old friend, whom we’ll call Bobby.  The COVID-19 pandemic was still raging, and the store was asking people not to go inside unless they had business to transact.  So Sarra dropped Billy and Bobby off at a nearby public park to play while she shopped.  She knew the playground well—she had played there as a child, herself—and she saw a couple of friends at the park.  If the boys had any trouble while she was shopping, they could ask those trustworthy adults for help.

What Sarra didn’t count on was the Tucson police.  Seeing the two boys playing on the playground, officers stopped and began interrogating them.  One of Sarra’s friends at the park called Sarra to tell her that the police were questioning the children, and she rushed back to the park to find that police were accusing her of child endangerment.  Any child under the age of 18, officers claimed, must be accompanied by an adult supervisor at all times. Sarra was officially charged with child endangerment. A County Prosecutor later dropped those charges, but that wasn’t enough for state officials, who insisted on placing Sarra’s name on Arizona’s Central Registry—essentially a “Do Not Hire” list that the state maintains for anyone accused of harming children.  Placement in the Central Registry means a person cannot obtain licenses or certification work in jobs that involve children or “vulnerable adults,” even as a volunteer. Billy and Bobby were never harmed, and there’s no evidence they were ever at risk.  But Arizona law does not require that a person actually be convicted of any crime in order to be placed in the Central Registry—in fact, it only requires “probable cause” (that is, suspicion) that a person harmed a child. What’s more, “probable cause” is not determined by a judge following the rules of evidence and legal procedure, but by a bureaucrat in an administrative agency, who can make that decision without obeying the rules that apply in an actual courtroom.

In short, Arizona’s Central Registry law gives unaccountable bureaucrats power to list their names as child-abusers—ruining their reputations and depriving them of work or even of opportunities to serve the community—based on unproven suspicion of wrongdoing.

The Goldwater Institute and Pacific Legal Foundation have joined forces to challenge the constitutionality of Arizona’s arbitrary and unconstitutional Central Registry scheme—and to defend the rights of a mother who did nothing wrong.

The appellants are seeking an order vacating the decision of the Department of Child Safety.