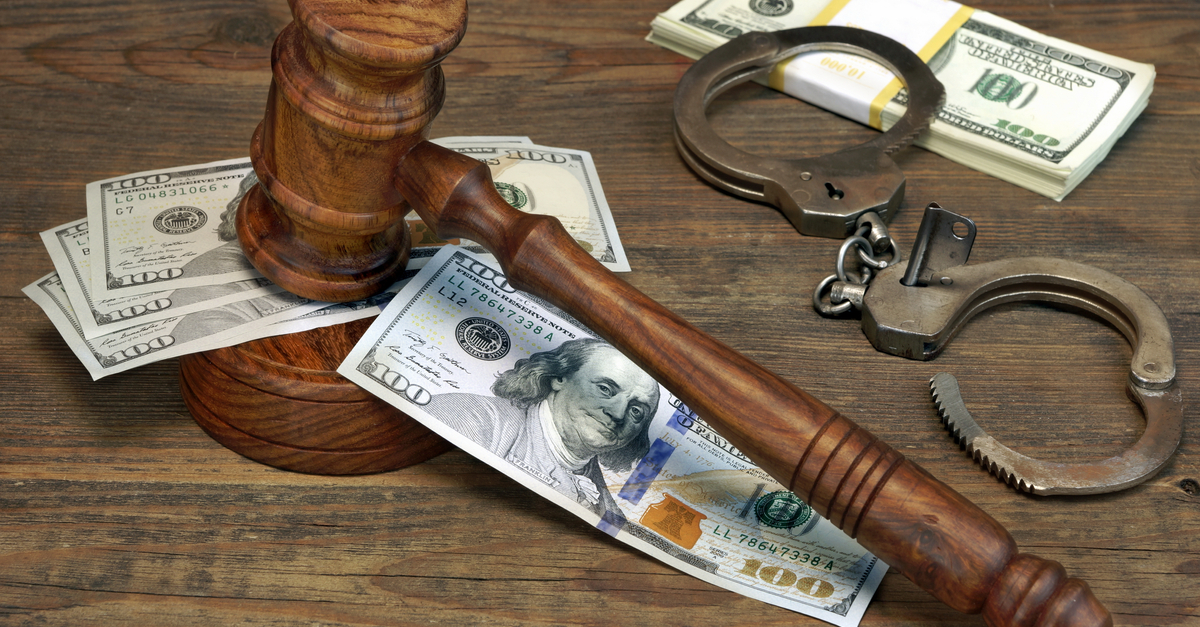 The Fourteenth Amendment to the U.S. Constitution bars states from violating certain individual rights, particularly those listed in the federal Bill of Rights. But a century and a half after the Fourteenth Amendment was written, courts have still not made all of those rights apply against state governments—including the right to be free from “excessive fines.” In Timbs v. Indiana, the Supreme Court is being asked to decide whether this right should, at long last, apply to the states. Along with our friends at the Cato Institute, the DKT Liberty Project, the Texas Public Policy Foundation, and others, we’ve filed a brief urging the Court to do so.

State and local governments regularly inflict crushing financial penalties, particularly under the rubric of “asset forfeiture,” which allows states to confiscate property, even without proving that the owner committed a crime. Local governments are often allowed to keep this money, which creates a perverse incentive for police departments—and that incentive has grown tremendously in recent years. In 2014, the federal departments of Justice and Treasury seized more than $5 billion in assets—more money than was taken in all the burglaries across the country during that time. No wonder asset forfeiture has come to be called “policing for profit.”

Even where asset forfeiture is not involved, the use of crushing financial penalties has become routine at the local level, with devastating impacts to those involved. As the brief notes, state and local governments have come in recent years to view fines as an alternative to taxes as a way of funding their operations—with the consequence that even minor infractions can result in fines so excessive that citizens become trapped in the legal system, unable to afford a way out. And it’s not confined to traditional lawbreaking, as local governments have increasingly criminalized activities that were previously not even considered wrongful, such as home-sharing, which in some communities is punishable by fines of tens of thousands of dollars per day.

It’s crucial to apply the Constitution’s prohibition on excessive fines against states to protect citizens against such misguided efforts to use the justice system as a way of fundraising opportunity for local governments.