Protecting Free Expression at the Polls 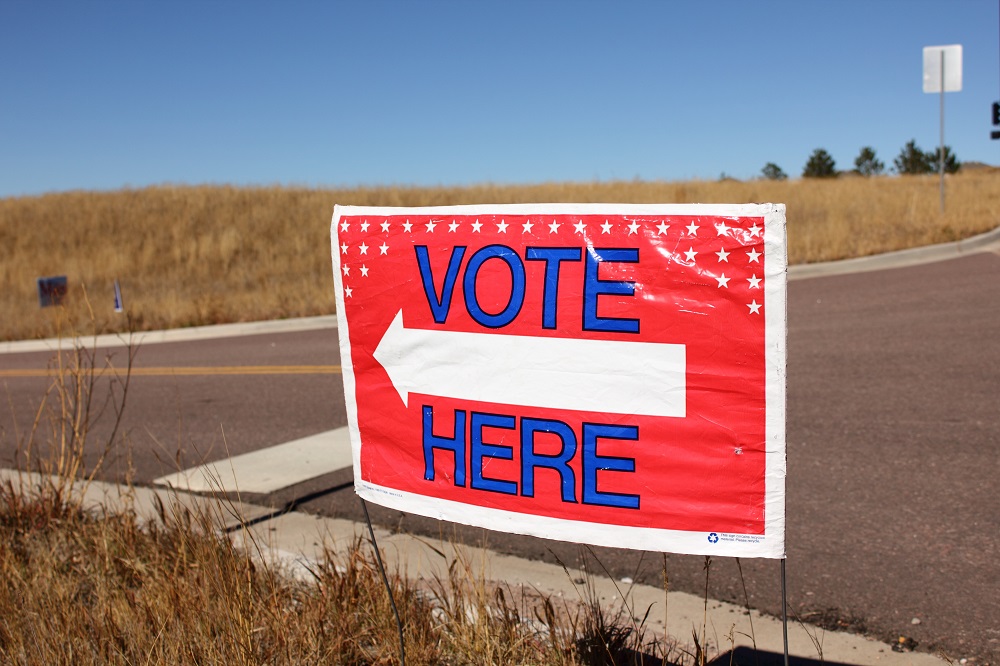 In 2010, the Goldwater Institute went to court when Maricopa and Coconino County voters were told that they could not wear their “Tea Party” T-shirts to the polling place when they voted. In both of those cases—Reed v. Purcell and Wickberg v. Owens—voters’ ability to go to the polls in clothing that doesn’t endorse candidates or issues was protected.

Now the U.S. Supreme Court has taken up the same question in a case from Minnesota, where state law forbids citizens from wearing shirts, hats, buttons, or other items that have the logo of any organization with—in the government’s words—“recognizable political views.” The Eighth Circuit Court of Appeals even held that this law would forbid a voter from wearing a button that simply said “Liberty” on it.

The state claims the law is needed to prevent disorder or disruption in the polling place and to prevent any person from “try[ing] to induce or persuade a voter.” But while it’s legitimate for the government to ensure order and decorum, it’s not the government’s business to prevent people from “persuading” each other, so long as they do so peacefully. And attempts to restrict persuasion will most likely lead, not just to censorship, but to even greater disruption. In fact, the evidence in this case showed that when poll workers forced voters to remove or cover their T-shirts or buttons, it led to increased disruption.

Even worse are attempts—increasingly common nowadays—to prevent people or so-called special interests from expressing their political opinions, on the theory that this “distorts” or “unduly influences” the democratic system. From campaign finance restrictions to rules that force people to disclose their personal information—including home addresses and even their employers’ names—whenever they contribute money to political organizations or nonprofits, such efforts to cleanse the political process of “distortion” by people who express their opinions or promote a political message are ultimately undemocratic and dangerous to freedom of speech. The government should not be in the business of ensuring “correctness” in democratic debate—it should be in the business of protecting freedom of expression by everyone.