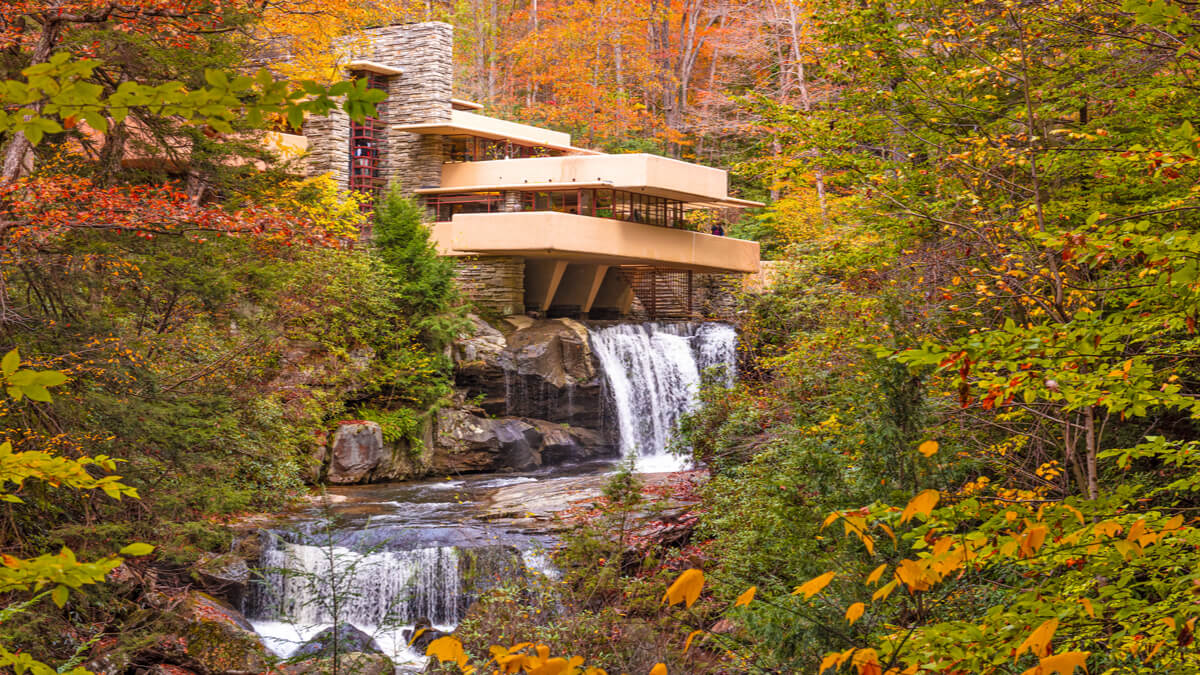 The U.S. Supreme Court has made clear that the First Amendment protects not only traditional forms of expression such as speeches and newspaper editorials, but also art forms such as painting and dance—and even protects the right not to speak at all, even though this does not communicate anything. Yet courts have so far failed to apply the First Amendment in one vital area of artistic expression: architecture. As a result, communities across the country routinely impose arbitrary and subjective restrictions on property owners and developers—restrictions that violate not only free speech, but also basic due process protections in administrative law.

When Florida property owner Donald Burns submitted plans to demolish the Spanish Colonial Style house on his land and replace it with a modern, International Style house, local officials refused to grant him a permit, simply because it failed to satisfy the town’s legal requirements that homes reflect a “diversity of design that is complimentary [sic] with the size and massing of adjacent properties” or “achieve a pleasant and comprehensive cohesiveness.” What these terms mean is essentially anybody’s guess—which is typical of “design review” ordinances that often allow bureaucrats to impose their personal aesthetic tastes on property owners.

Burns argued that the design of his proposed house would be “a means of communication and expression of the person inside: Me.” The modernistic International Style he chose emphasizes simplicity and openness, which he found personally expressive. But the Court of Appeals ruled that because a wall and tall plants would block the view of the house by pedestrians, Burns’s house could not communicate a message to them—and therefore was not protected by the First Amendment.

In this brief, the Goldwater Institute and the Cato Institute argue that not only is architecture an art form protected by the First Amendment, but that the lack of communicative intent cannot deprive expression of constitutional security. Other forms of expression—keeping a diary, for example, or simply refusing to speak—are covered by the First Amendment even though they do not communicate to other people.

What’s more, arbitrary and subjective licensing restrictions violate existing precedent regarding due process, which holds that any time the government requires a license or a permit for any activity protected by the Constitution—whether it be free speech, the right to own a firearm, or the right to earn a living—three “procedural safeguards” must apply: (1) the criteria for getting the permit must be clear and unambiguous, (2) there must be a specific deadline for when the permit will be granted to denied, and (3) the applicant must have a right to a hearing before a neutral judge if the permit is wrongly refused. Yet local governments—including Palm Beach, in this case—routinely ignore these rules, and they impose vaguely worded licensing requirements, such as “good cause,” or provide applicants with no specific deadline within which they will get an answer.

We urge the Court to take this case to ensure that these three safeguards are applied across the board to all permit and licensing schemes—and to provide greater protection for one of our greatest art forms.