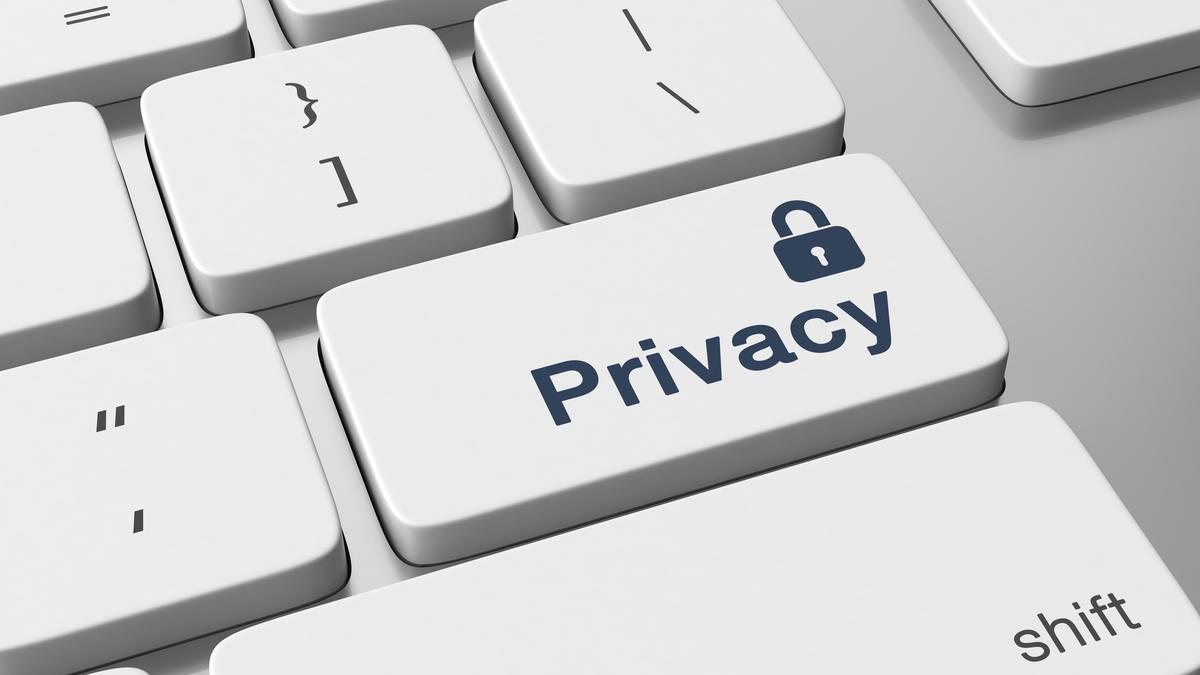 One of the definitive freedoms of our constitutional system is the right to freely express one’s opinions—to educate the public and promote a position—on political and social controversies without risk of retaliation, and without having to give up one’s right to privacy. That’s why in the 1950s, the Supreme Court held that government officials can’t force advocacy groups to turn over the identities of their supporters to public officials. “Compelled disclosure of affiliation with groups engaged in advocacy,” the Court ruled in a case in which Alabama tried to force the NAACP to disclose the names and addresses of its supporters, “may constitute as effective a restraint on freedom of association” as direct censorship.1

Yet recent years have witnessed a growing trend of state and local governments forcing nonprofit groups to turn their donor lists over to the government whenever those groups communicate with voters about local ballot initiatives. One of these cities is Santa Fe, New Mexico, which mandates that even people who spend as little as $250 on a political campaign must give the government personal identifying information—a rule that chills free speech by charities and other nonprofit organizations, and exposes their donors to potential harassment and retribution. The Goldwater Institute filed this lawsuit to protect the vital rights of free speech and association in our constitutional democracy.

The plaintiff in this case is the Rio Grande Foundation, a nonprofit 501(c)(3) organization based in Albuquerque. The defendants are the City of Santa Fe and its Ethics & Campaign Review Board.

The case as filed in the United States District Court for the District of New Mexico on July 26, 2017.

The Rio Grande Foundation is asking the federal court to permanently enjoin the City’s enforcement of its donor-disclosure requirement, so that the Foundation and other nonprofits may freely participate in public debates about city ballot initiatives without being forced to turn their donor lists over to the government.