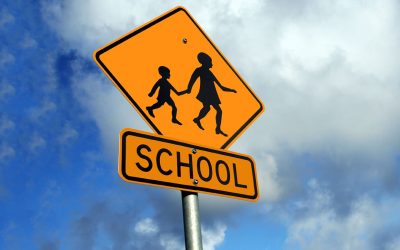 The Goldwater Institute’s Scharf-Norton Center for Constitutional Government has long been a leader in challenging unconstitutional government subsidies to private businesses and organizations. Among the most egregious of these abuses is a practice called “release time.” Under release time, government employees are “released” from the jobs they were hired to perform to work exclusively for government unions—all while receiving taxpayer-funded salaries and benefits. While on release time, government workers are paid to increase union membership, engage in political activities, lobby the government, file grievances against their employer, and negotiate for higher wages and benefits, among other things.

The practice of release time is prevalent throughout New Jersey and in many states. But the collective bargaining agreement between the Jersey City School District and the Jersey City Education Association is particularly egregious. That agreement requires the government to pay the salaries of two full-time teachers who do not teach, but spend their full time performing union work.

That’s just the sort of direct handout that the New Jersey state constitution prohibits. The constitution’s “Gift Clause” forbids state or local governments from giving any money or property, or lending money or credit, to any association. This guarantees that public money will only be spent for public purposes. Release time violates the Gift Clause by directly subsidizing the private interests of a union with taxpayer funds.

On January 4, 2017, the Goldwater Institute filed suit against Jersey City School District to block the practice of release time, and to end this form of government cronyism.