Standing Up for Attorneys’ Free-Speech Rights

Filed petition for certiorari in the U.S. Supreme Court.

Await the Supreme Court’s decision on whether to hear the case. 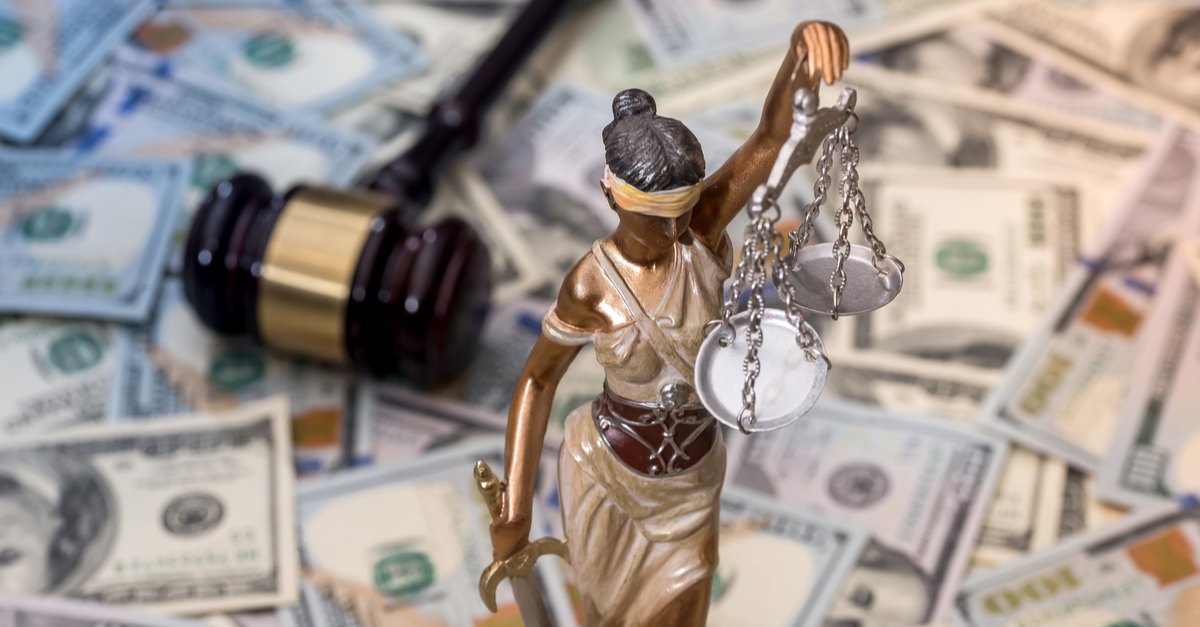 The case was filed in the United States District Court for the District of Oregon on December 13, 2018.

The plaintiffs seek an order ruling that the Oregon State Bar Association must stop spending mandatory bar dues on non-chargeable activities and institute constitutionally required safeguards to ensure that dues are not spent illegally in the future.

The plaintiffs also seek an order declaring mandatory bar associations unconstitutional, which would require the U.S. Supreme Court to overturn its decision in Keller v. State Bar of California allowing such fees.