Standing Up to Discriminatory Pro-Union Laws

Filed amicus brief supporting the petition for certiorari in the U.S. Supreme Court.

Await the Court’s decision on whether to hear the case. 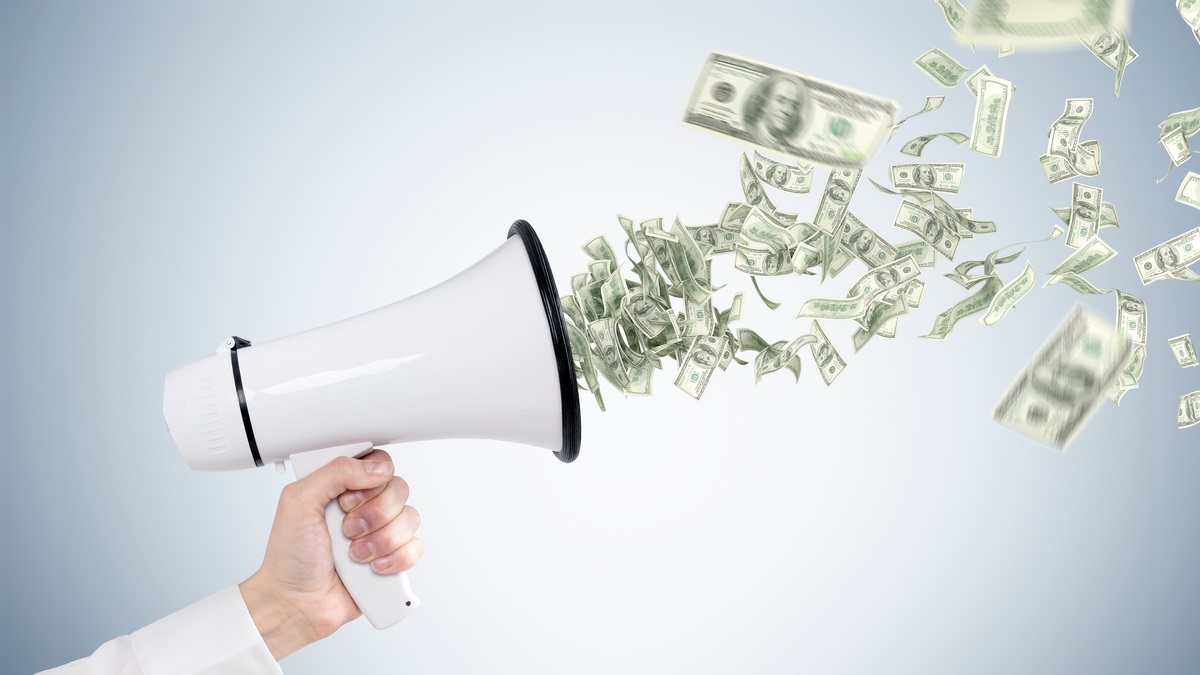 In 2014, the Supreme Court ruled in Harris v. Quinn that the First Amendment bars state governments from forcing in-home care providers who receive Medicaid subsidies (but who aren’t government employees) to pay fees to a union.

After the Court decided Harris, the Freedom Foundation began informing in-home care providers in Washington State of their right not to join or pay a union. Some providers also spread that message themselves, and some urged providers to oust their incumbent union and replace it with another. The Freedom Foundation and the others were able to inform providers of their right to opt out because they obtained providers’ names and contact information through public records requests–after overcoming unions’ efforts to stop the state from disclosing the information..

The union drafted and promoted a new ballot measure, which would amend Washington’s public records laws to deny virtually everyone except incumbent unions access to providers’ names and contact information. And they admitted their purpose: stopping the Freedom Foundation and others from talking to providers about their right not to pay the union and reasons why they might not want to join a union.

The Freedom Foundation and several individuals sued to challenge the law, arguing that it violated the First Amendment because it effectively discriminated against groups other than incumbent unions based on their point of view.

A Washington federal district court and the U.S. Court of Appeals for the Ninth Circuit rejected their claim, so now the plaintiffs are asking the Supreme Court to hear their case, Boardman v. Inslee. The Goldwater Institute and the Illinois Policy Institute have filed an amicus brief supporting their petition. Our brief shows that giving outside groups and individuals access to providers’ names and contact information is essential to allow providers to become informed of and exercise their First Amendment right not to join or support a union.