Stopping Unions from Getting Away with Forgery 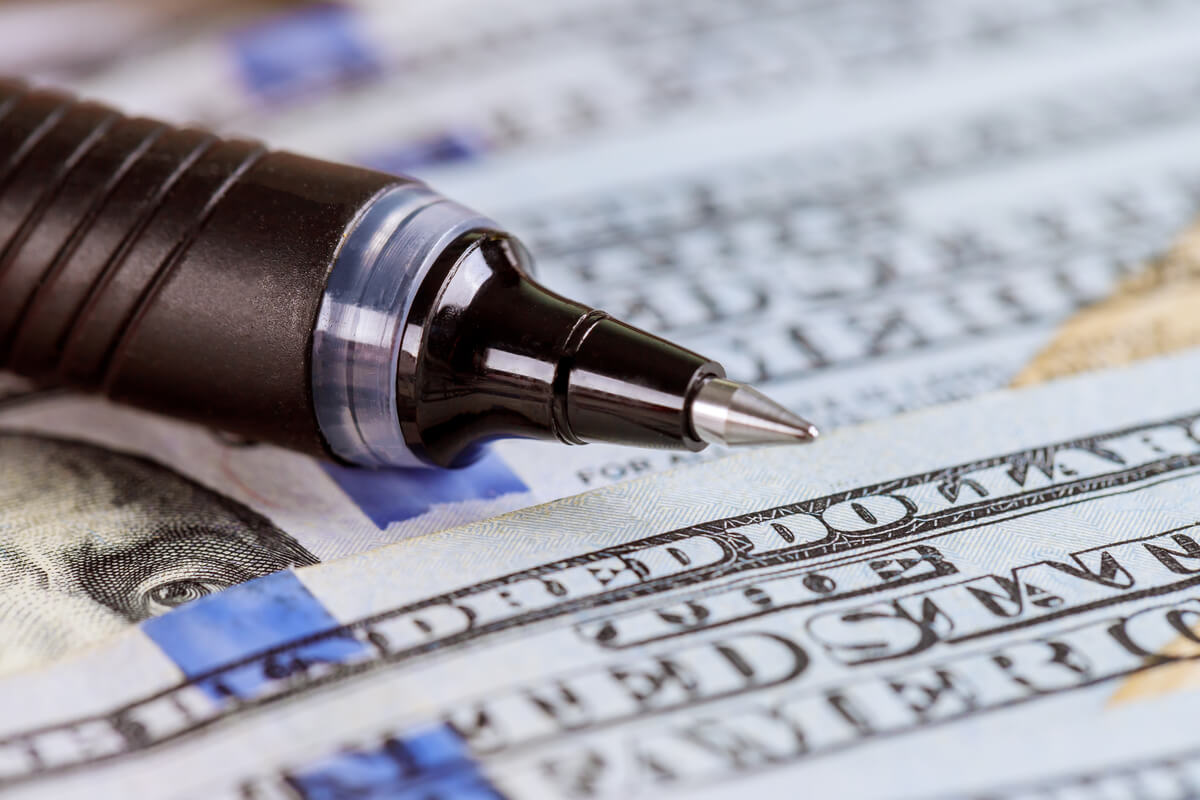 In several West Coast states, government employees have filed First Amendment lawsuits alleging that the state was taking union dues out of their paychecks because the union had forged their signatures on membership agreements.

That sounds like a clear violation of the rule the Supreme Court established in Janus v. AFSCME: that the First Amendment forbids governments from taking money from an employee who isn’t a union member and giving it to a union unless they have “clear and compelling” evidence that the employee “affirmatively consent[ed]” to pay–that is, that the employee knowingly, voluntarily waived his or her right not to pay.

But multiple federal district courts have dismissed these claims. They’ve concluded that a claim based on union forgery is just a “private” dispute over a membership agreement and doesn’t involve any “state action” that could support a constitutional claim–even though the state is responsible for collecting the dues under state law and doesn’t verify that the individuals from whom it takes dues actually want to pay them. These courts have said that, if state employees want to sue a union over its forgery, they have to bring common law claims in state court.

The courts reached this conclusion based on a recent Ninth Circuit decision, Belgau v. Inslee, which ruled that there was no “state action” when the government took union dues from people who signed union membership agreements before the Supreme Court decided Janus, who no longer wish to pay now that Janus gives government employees that option.  Never mind the state’s role in collecting the money, and never mind that the “agreements” were coerced because state law before Janus forced the employees to choose between paying union dues, paying a slightly lower “agency fee,” and quitting their jobs.

Now the Belgau plaintiffs are asking the U.S. Supreme Court to hear their case, and the Goldwater Institute has filed a brief supporting their petition, joined by the National Taxpayers Union. Our brief points out how lower courts are already citing the Ninth Circuit’s decision to allow unions to get away with forgery and how it stands to let them get away with more. We also explain why the ability to bring common law claims in state court isn’t good enough for people whose First Amendment rights are being violated by a state government.