Taking on an Illegal Sales Tax 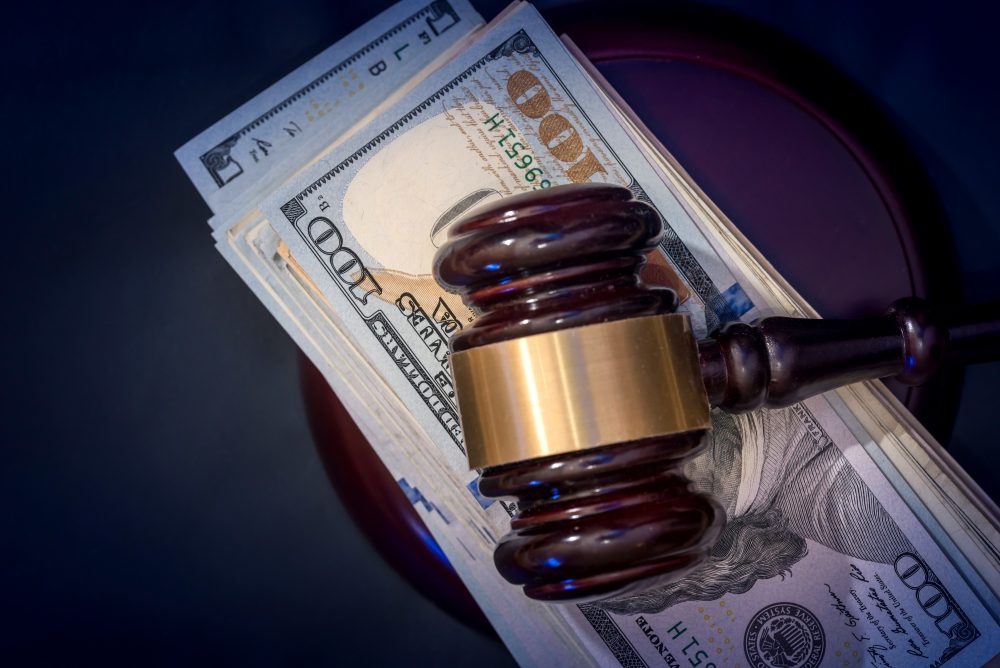 In November 2017, Pinal County adopted a new “transportation excise tax” to pay for infrastructure improvements and road construction. But while fixing roads isn’t a problem, the tax Pinal County officials created is. It violates state law and creates a confusing set of rules for taxes that will ultimately hinder economic development in the county.

According to the county, the new tax applies only to retail sales at below $10,000. That means the day-to-day purchases of lower-income citizens will be taxed more heavily than expensive items like new cars and jewelry. That isn’t just unfair, it’s also illegal. Arizona law specifies what must be taxed when a county creates a transportation excise tax, and doesn’t allow counties to create their own rules in this way.

Arizona already has some of the most complicated and confusing tax laws in the country, which create many different categories for taxes. Pinal County’s new tax worsens that situation, however, by creating a new category of “retail sales below $10,000.” If counties are allowed to establish new tax classifications on top of the many already created by state law, Arizona will become a confusing patchwork of different taxes at different rates—which will deter entrepreneurship and encourage businesses to locate elsewhere. There’s an old saying that “the power to tax is the power to destroy.” We’ve gone to court to challenge the Pinal County tax to help ensure that Arizona’s tax laws remain within rational limits and don’t end up destroying investment and economic growth in the Grand Canyon State.