The Truth about Critical Race Theory

Rioters topple statues of our Founding Fathers, activists are rewriting school textbooks, mobs are eroding freedom of speech, and the virtues of hard work and commitment we hold dear are being eviscerated. So-called “woke” crusaders have redefined the vital concept of justice in America.

Though it may seem as if American society has collectively reached this cultural tipping point overnight, the attacks on individual freedom and civic institutions are the effects of a decades-old worldview known as Critical Race Theory. Once we consider what Critical Race Theory is all about, we discover that this view of our country does not intend to give more people a chance at the American Dream but to engage in a never-ending struggle for power.

What is Critical Race Theory?

Critical Race Theory is a perspective on modern life—a worldview—that believes all the events and ideas around us in politics, education, entertainment and the media, the workplace, and beyond must be explained in terms of racial identities.

Under Critical Race Theory, every policy idea, election, textbook, movie, news report, work environment, and local concern cannot be judged according to effectiveness, quality, or accuracy but according to whether minority individuals and issues are afforded more influence in everyday life. Even George Washington, Abraham Lincoln, and the U.S. Constitution itself are subject to being canceled out of American culture—such as being removed from the names of public schools—for failing to live up to the standards set under Critical Race Theory. 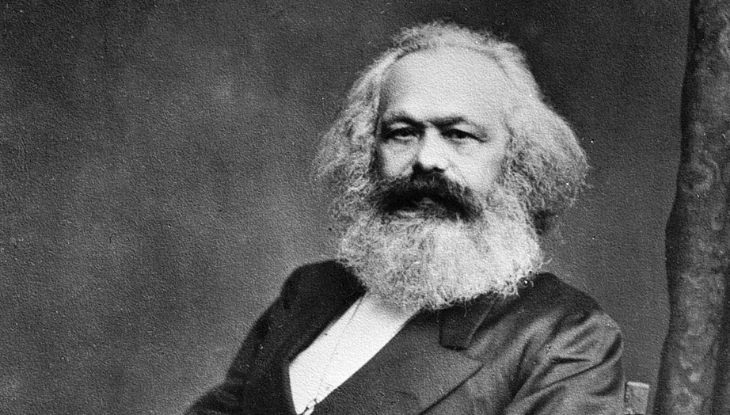 Where did it come from?

German academics who wanted to find an authentic form of Marxism after World War I formed the “Frankfurt School” at the University of Frankfurt. There, they developed what was called “Critical Theory.” Nazis chased them out of Europe in the 1930s, and the Frankfurt School’s members, including Max Horkheimer and Herbert Marcuse, moved to Columbia University at the beginning of World War II.

The early theorists combined the Marxist perspective that the world is divided only between oppressors and the oppressed and the postmodern idea that there is no “authentic truth,” only perspectives (called “narratives”). Once in the U.S., still more students and academics applied the Critical Theorists’ teachings and writings to American law. This Critical Legal Theory was already skeptical of the traditional liberal order—ideas like a representative democracy and equality under the law—and theorists embraced the notion that anyone identifying with a victimized category should dismantle systems of authority. Theorist Derrick Bell, later considered the godfather of Critical Race Theory, said he hoped the “program of scholarly resistance will lay the groundwork for wide-scale resistance.”

In the late 1970s and ’80s, Critical Race Theory grew out of Critical Legal Theory, placing an emphasis on grouping individuals into categories and calling for additional rights and public benefits to be given to minority ethnic groups. This practice is called “identity politics” today. Critical Race Theorist Angela Davis says, “Challenging power relations, as critical theorists love to do, means provoking anger, disquiet, anxiety, and even fear in those with a settled understanding of who they are and where they belong.” She adds that “caring must be connected to moral outrage,” and theorists should “cultivate indignation.”

Critical Race Theorists reject the idea that people should be judged based on their character, insisting they be judged instead only on their identities, rejecting the Civil Rights-era notion of colorblindness. They developed the notion of “intersectionality,” where you can identify with more than one group to claim additional social benefits. Further, theorists say that the U.S. Constitution and system of laws cannot be neutral, giving rise to the idea of “systemic racism.” 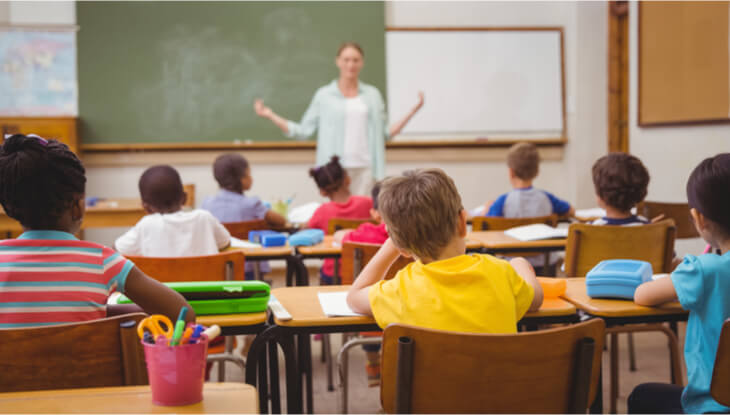 Where can we find it today?

Critical Race Theory is common in K-12 school curriculum and college classes. California’s new K-12 ethnic studies course has an entire section dedicated to intersectionality and lists “identity” and “systems of power” as “primary themes.” Illinois’ “culturally responsive teaching and leading standards” say that there “is often not one ‘correct’ way of doing or understanding something, and that what is seen as ‘correct’ is most often based on our lived experiences.” In the workplace, businesses are increasingly requiring employees to undergo diversity trainings in which advocates of Critical Race Theory explain that persons who are not minorities are part of a systemically racist culture. 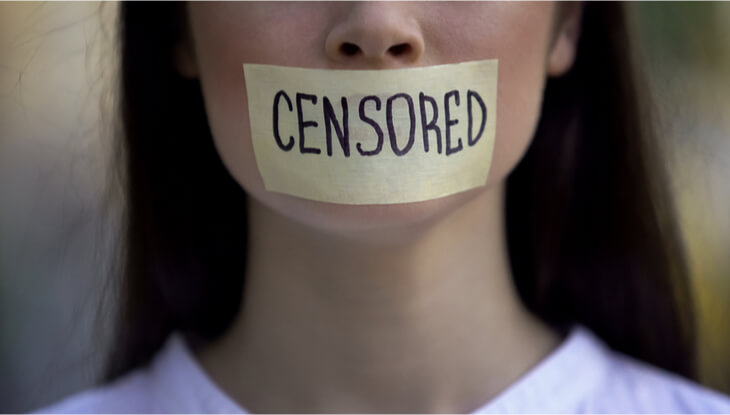 How is it harming people in America right now?

The adherents of Critical Race Theory advocate for the destruction of businesses, public buildings, and monuments. College students who shout down their peers, professors, or guest speakers use the language of Critical Race Theory when they demand that others should be silenced because of their beliefs. K-12 materials based on Critical Race Theory teach that we should be less tolerant of ideas with which we disagree, making children ill-prepared to respectfully hear and debate various points of view in the future. Federal employees have had to undergo training sessions where workers are told that “virtually all White people contribute to racism.”

All of these concepts create a culture of fear, where Americans are told to focus on their differences and to reward victimization. Even worse, Critical Race Theory sets up people for failure by telling certain individuals that America was not created for them—that the American Dream was never theirs—when, in fact, life, liberty, and the pursuit of happiness is promised to all Americans, regardless of gender, color, or social circumstance. Ivy League academic Dr. Carol Swain has summed up the corrosive impact of Critical Race Theory: “No one around me encouraged me to see myself as a victim. I never fixated on the fact that I was black, poor, and female. Had I done so, I doubt I would have achieved anything.”

We have sometimes fallen short of realizing the American Dream, but the promise is still alive, and that is what makes America unique and worthy of saving. America is the only country in the history of the world founded on a shared set of principles. By destroying monuments—by erasing history—we’re telling generations of Americans that this country is not theirs and is not worth preserving.

When followed to its logical conclusions, Critical Race Theory is destructive and rejects the fundamental ideas on which our freedom is based. Critical Theorists have perverted the idea of justice and deny everyone’s rightful claim to an opportunity to pursue the American Dream.

Read more about it