Defending the School Choice Rights of Arizona’s Parents and Kids 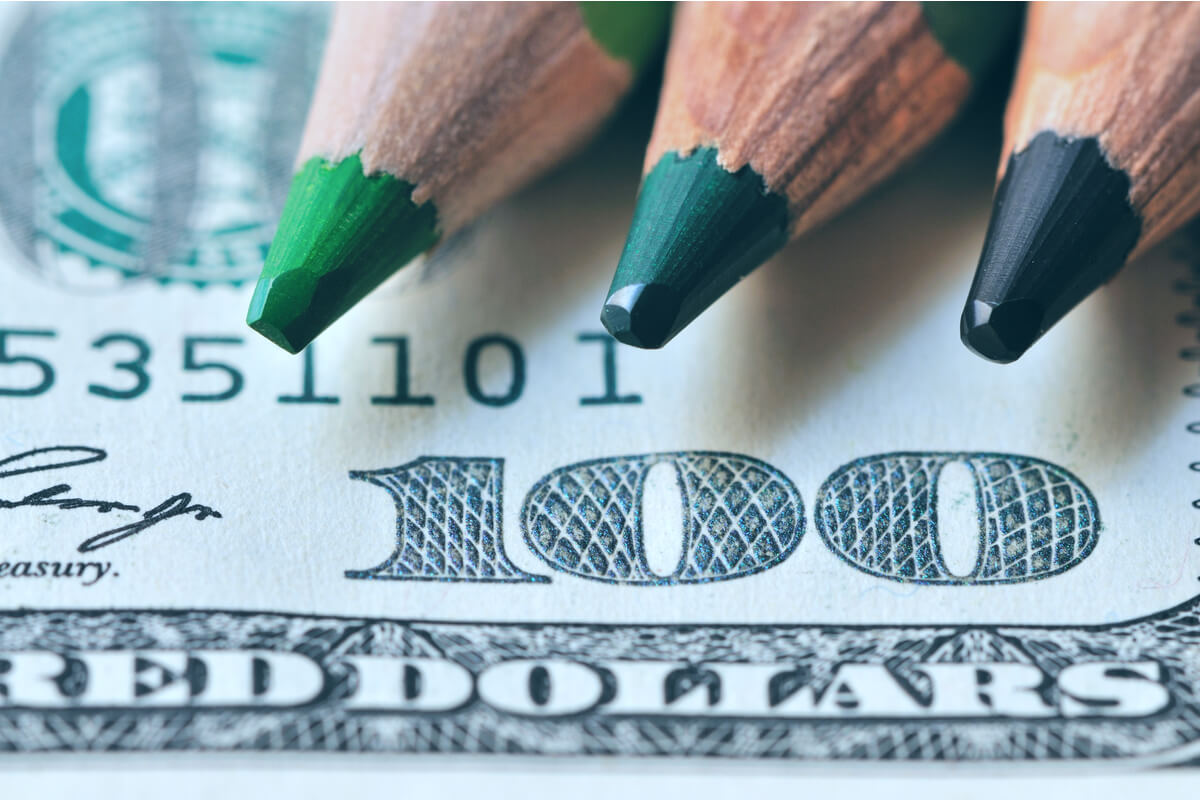 Imagine finally getting your child the education they deserve, and then helplessly watching the government take it all away. That’s exactly what happened for a group of parents in Arizona, and the Goldwater Institute has sued the state to defend their rights in court.

Arizona’s Empowerment Scholarship Account (ESA) program was designed to empower parents to make decisions about the education of their children. The program allows participating families—including those with special needs kids and parents living on Indian reservations—to send their kids to a school of their choice, using the money the government would have spent on their education at a government-run school. This allows parents to ensure that their kids receive the specially tailored services they need.

Unfortunately, the Arizona Department of Education’s management of the program poses a severe obstacle to families who seek to participate. Among other things, the Department has adopted what it calls a Handbook—which consists of a set of complicated rules that impose severe restrictions on program participants. Under state law, when an agency adopts rules such as this, it’s required to follow procedures that ensure public input about proposed rules. But the Department ignored this law, and adopted the Handbook arbitrarily, without public participation.

In addition, the Department requires parents to submit expense reports every few months, and it withholds payments of ESA funds until it completes a slow and often arbitrary review of those past expense reports. Because the Department takes so much time to review previous reports, it often misses deadlines to pay parents the funding to which they’re entitled. As a result, parents are sometimes forced to pay out of their own pocket (money they can’t be reimbursed) for tutoring and educational equipment. Some have even been forced to withdraw their kids from tutoring altogether.

We filed this lawsuit on behalf of four Arizona families who have suffered from the Department’s illegal and obstructionist application of the ESA program. The case asks the court to issue a ruling declaring the Handbook unlawful, forbidding the Department from withholding funding during its review process, and barring the Department from imposing other unlawful restrictions on the rights of parents.