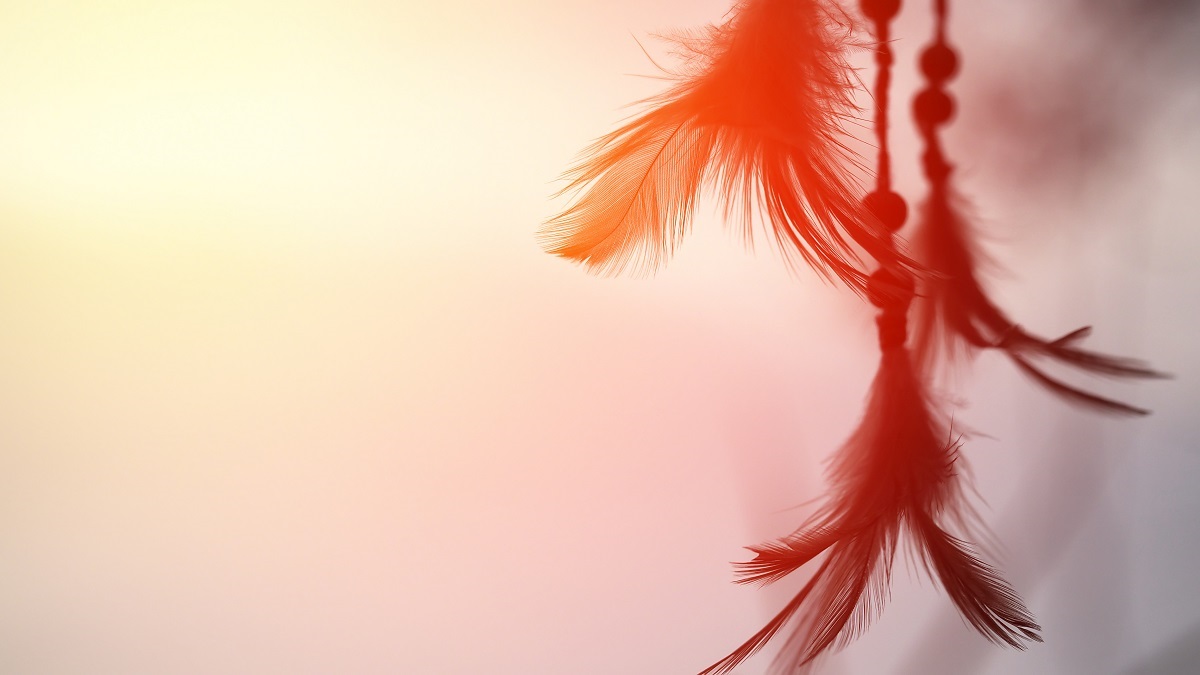 Charles and Janet, like many caring people across the United States, decided to open their home to a foster child—in their case, a little boy named Andy whose parents weren’t able to care for him. He’s lived with them for nearly all his two years of life, now, and he’s found with them the love and stability all kids need. But when Charles and Janet filed paperwork to legally adopt him, things got bad. That’s because, according to a federal law called the Indian Child Welfare Act (ICWA), Charles and Janet are the wrong race.

If Andy had been white, or black, or any other ethnicity, the adoption would have gone smoothly. Nobody else was asking to adopt him, and adoption was obviously in his best interest. But because Andy is part Navajo and part Cherokee, tribal officials objected, and a Texas judge allowed the tribe to block the adoption while they began a process to send Andy to live in New Mexico instead, with race-matched strangers he had never met, on an Indian reservation he had never even visited.

The couple appealed, and the Goldwater Institute filed a friend of the court brief on their behalf in the Texas Court of Appeals. Fortunately, the tribes then withdrew their objections and allowed Andy’s adoption to proceed. But in the interim, state Attorneys General from Texas, Louisiana, and Indiana filed a new lawsuit on behalf of Andy and other kids whose right to equal treatment before the law is violated by ICWA.

This new federal lawsuit challenges several provisions of ICWA which are triggered by a child’s racial background. The law forces state officials to return abused and neglected children to the adults who have harmed them, and makes it prohibitively difficult to adopt Native American kids. Tragically, these children suffer more than any other demographic in the country from abuse, neglect, and other disadvantages. And ICWA’s genetics-based rules only makes things worse. As part of our Equal Protection for Indian Children project, we’re participating in this new federal lawsuit to ensure that all American kids, regardless of race, receive the same legal security without regard to race.

Mark Flatten, Death on a Reservation