Fighting Back against Government Theft 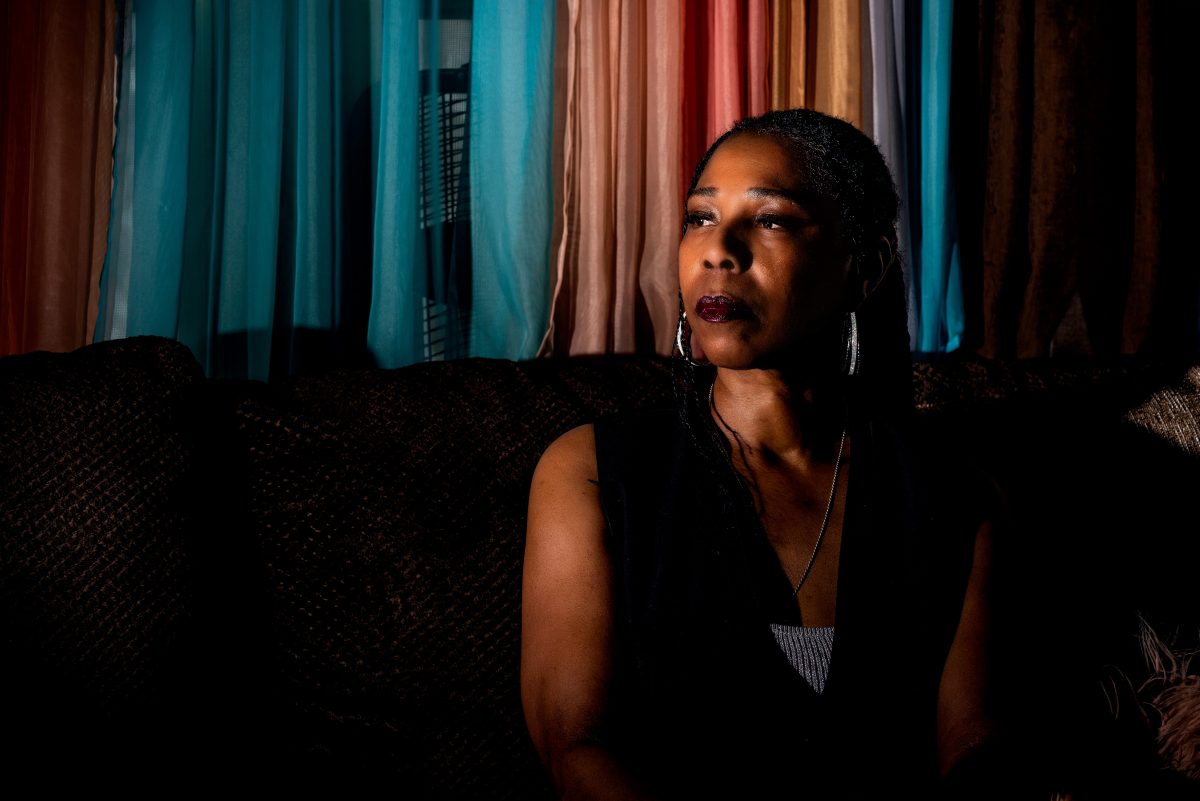 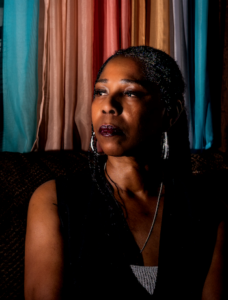 On March 4, 2015, police seized Massachusetts grandmother Malinda Harris’s Infiniti G37, based on their suspicion that her son, Trevice, was trafficking illegal drugs. At the time, Malinda had no idea that her son had been engaged in any illegal activities. Trevice owned a convenience store where Malinda occasionally helped out. Malinda had purchased the car in 2011, and she allowed her son to use the car because he only owned a motorcycle. Trevice fled Massachusetts after the 2015 seizure. On December 30, 2018, Trevice was tragically killed in Youngstown, Ohio.

There is no evidence showing why police seized Malinda’s Infiniti in March 2015. Nothing in the record explains the lengthy delay in which law enforcement apparently did nothing. In January 2020, approximately five years after taking her car, the Berkshire County, Massachusetts, District Attorney’s Office finally filed a legal complaint seeking legal authority to sell her car and keep the proceeds for itself and the Berkshire County Law Enforcement Task Force.

The Goldwater Institute is defending Malinda Harris in this forfeiture case to protect the private property rights of all Massachusetts residents against the state’s unjust and unconstitutional asset forfeiture laws.

Backgrounder
Motion for Judgment on Pleadings
Memorandum of Points and Authorities 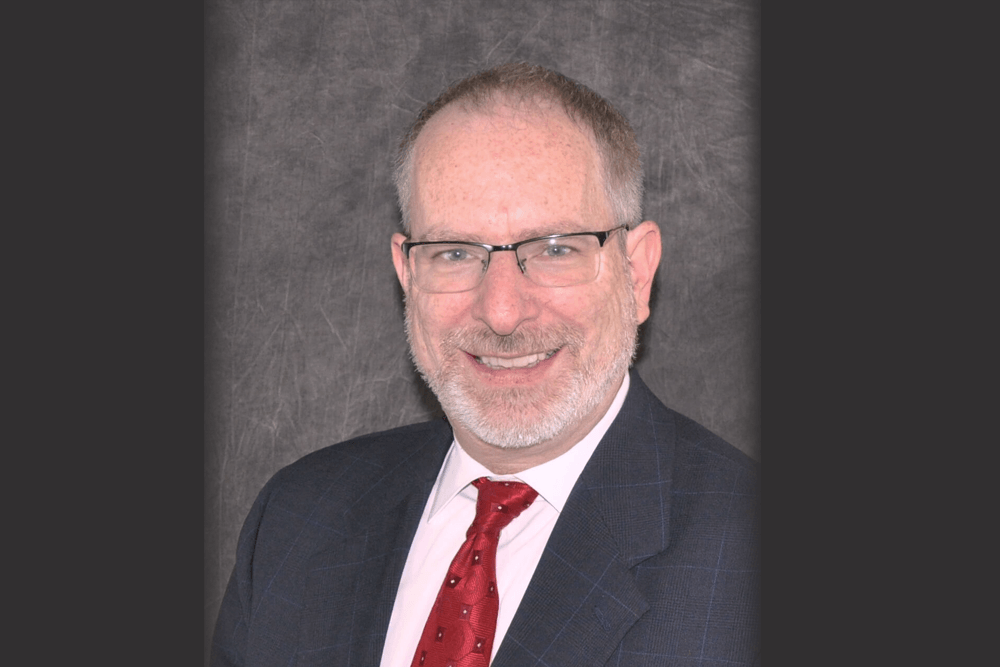 Steve Silverman is a Senior Attorney at the Goldwater Institute.  Steve has more than 25 years experience litigating complex tort and insurance cases at the trial and appellate level.  Steve has tried cases to a jury in state and federal court, including two month-long trials that resulted in record setting jury verdicts.  Steve’s cases have… Read more...