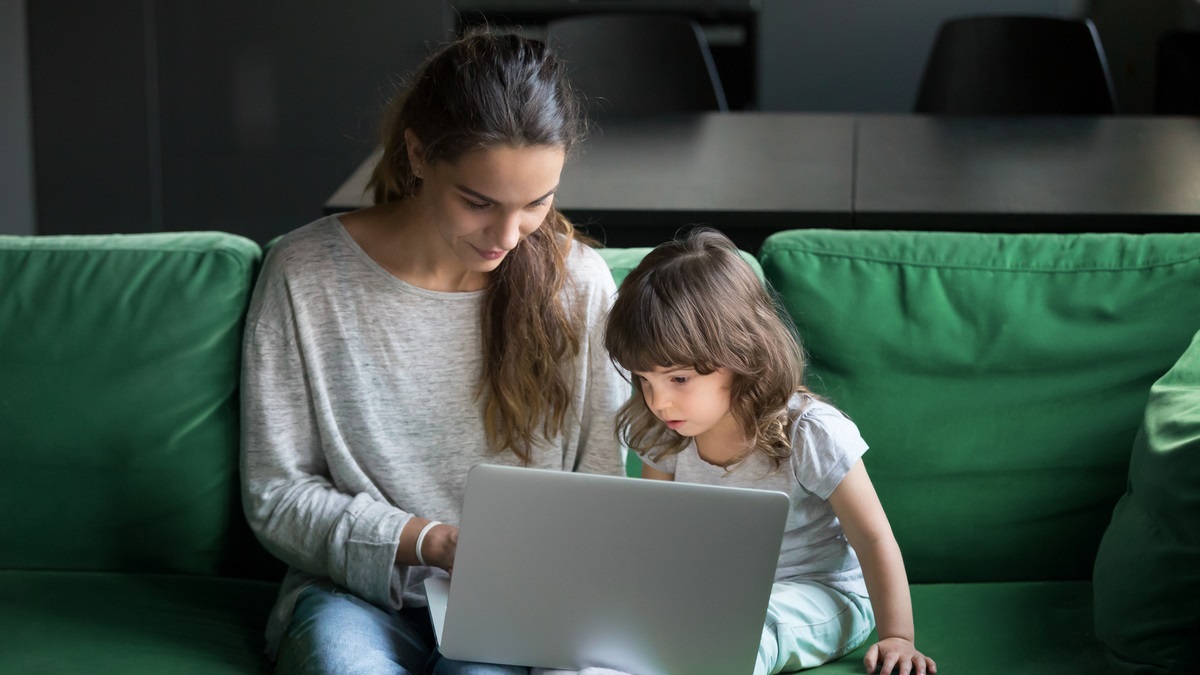 Recent years have seen a growing trend of school district officials bullying and intimidating parents who demand changes—or even just ask questions—about how their tax dollars are being spent in the classroom. In this shocking case, the Fairfax County, Virginia, school board sued one mother who requested information about how their tax dollars were being spent on legal fees for school employees, and one mother who published that information on the internet.

Believing that her school district was spending too much money on legal fees, Debra Tisler requested documents under the state’s Freedom of Information Act, and the school board turned over more than 1,000 pages of paperwork—only to realize afterward that some of that information might be politically embarrassing. By that time, Callie Oettinger had published some of the documents on her website, specialeducationaction.com, redacting and sharing select documents related to the superintendent, the school board, and investigations into Fairfax County Public Schools’ cyber hacking and its virtual learning launch debacles—as she has a right to do under the First Amendment. Nevertheless, school officials sued both women, demanding that the court order the moms to return the documents—even though Debra had legally obtained them—and order Callie to take the information off her website.

The Supreme Court has made clear that people have a constitutional right to publish information that was legally obtained, even if the government would prefer that it be kept secret. In fact, people can even publish information that was illegally obtained. In a famous 2001 case called Bartnicki v. Vopper, the Court held that a radio talk show host could broadcast the audio of a conversation that had been illegally recorded, because he had received the recording legally. And in the famous 1973 case of New York Times v. United States, the Court said newspapers could publish the famous “Pentagon Papers” about the Vietnam War, even though they had been stolen from the Pentagon. If newspapers can’t be barred from publishing stolen military documents during wartime, then parents certainly have a constitutional right to publish documents the government gave to them pursuant to a Freedom of Information Act request.

Related: Read more about the Goldwater Institute’s work to help shine a light on what’s being taught in America’s public schools.

The case is currently pending in the Fairfax County Circuit Court in Virginia. The School Board’s complaint was filed on September 27, 2021. The defendants are Debra Tisler and Callie Oettinger.