Protecting the Right to Earn a Living

Filed friend of the court brief. 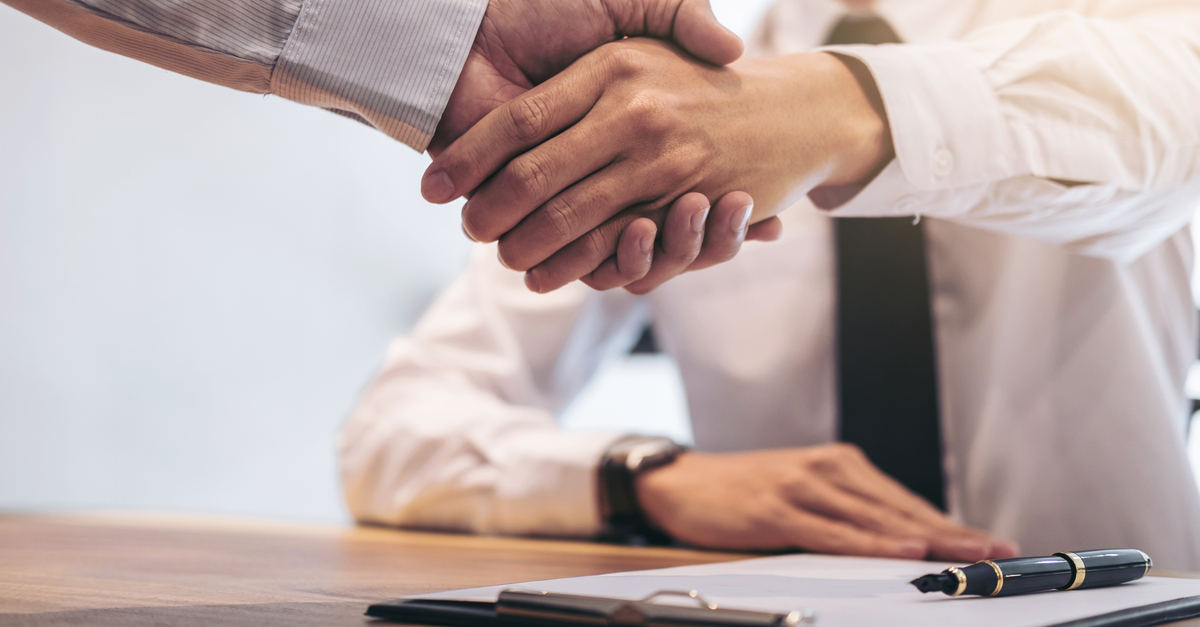 The right to earn a living is one of the oldest and most important of our constitutional rights. America’s founding fathers referred to it as “the right to pursue happiness”—and the same year that they wrote the Declaration of Independence, the patriot leaders of Pennsylvania also put that phrase in their Constitution.

In the years since, federal courts have often turned their backs on this critical aspect of freedom, particularly by creating the “rational basis test” in 1934—a test that is so deferential to the government that almost any restriction on a person’s economic freedom is allowed by federal courts using that test. But Pennsylvania courts have never gone that far. Although they, too, use a “rational basis test” when deciding whether restrictions on economic freedom are constitutional, the state version of that test is stronger and more protective of individual rights than the federal version. In particular, the state Constitution does not allow restrictions on economic freedom that are “patently beyond the necessities of the case.”

In this lawsuit, entrepreneur Sally Ladd challenged the state’s requirement that she get a real estate broker’s license to operate her small business—a website where people can arrange vacation rentals. She pointed out that getting a license is extremely expensive and time-consuming, but won’t protect consumers, since she’s not in the real estate brokerage business.

Unfortunately, a trial court threw her case out, holding that under the “rational basis test,” it’s enough that the government merely claimed that the law would benefit the public—even if there’s no evidence to prove that. We filed a friend of the court brief in her appeal, asking the state’s highest court to make clear that that’s not enough: she should at least have the chance to introduce evidence to prove her case. The Pennsylvania Constitution protects the rights of entrepreneurs and business owners more than the federal constitution—and the state’s courts should refuse to abandon that protection.