On appeal to Texas Third Court of Appeals. 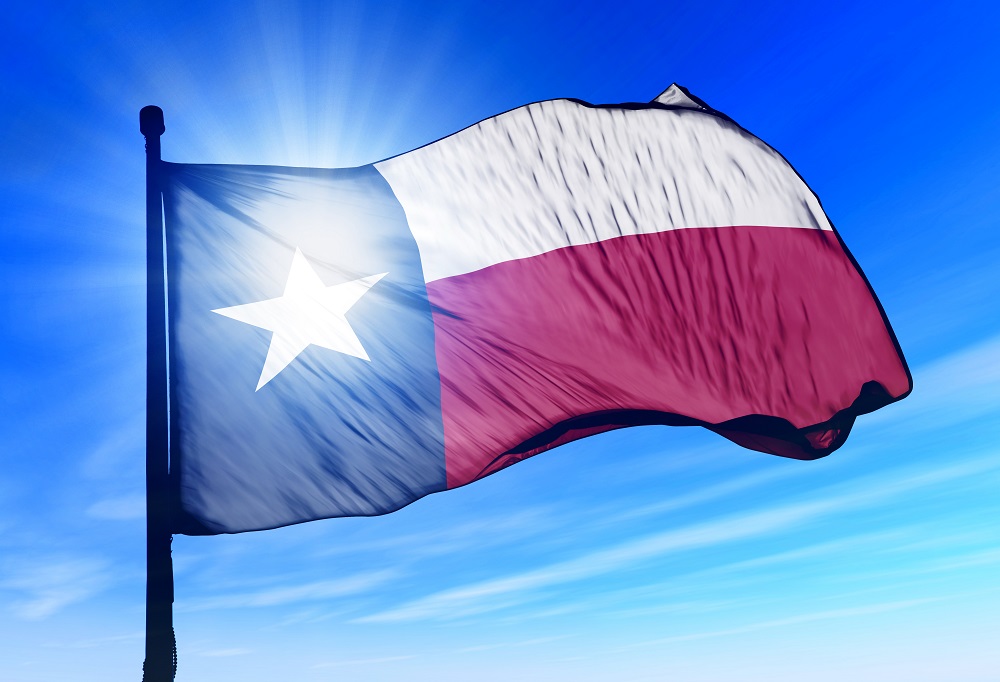 The Goldwater Institute has been on the cutting edge of using anti-subsidy provisions of state constitutions to eliminate an egregious taxpayer abuse called “release time.”  Release time is a practice where government employees are “released” from the jobs they were hired to perform to work exclusively for government unions – all while receiving taxpayer funded salaries and benefits.  While on release time, government workers are paid to increase union membership, engage in political activities, lobby the government, file grievances against their employer, and negotiate for higher wages and benefits, among other activities.  Release time exists at the federal, state, and local level.

The Institute’s litigation successfully ended the practice of release time in Arizona. But the practice of release time is prevalent in many other states, including Texas.  Release time exists throughout Texas, and is particularly pervasive in the City of Austin, among three separate union groups: police, fire, and EMS.  This case is a taxpayer challenge to the collective bargaining agreement between the City of Austin and the Austin Firefighters’ Association.  Taxpayers are challenging release time because it is an unlawful subsidy to a private entity under the Texas Constitution.

The primary goals in this litigation are to eliminate release time and build favorable anti-subsidy case law in Texas that can be used to address abuse of taxpayer funds and other forms of government cronyism.

The plaintiffs in this case are Austin taxpayers Jay Wiley and Mark Pulliam.  The Defendant is City of Austin, its officials, and the AFA.  The case will be filed in the Travis County District Court.

Taxpayer plaintiffs are not seeking money damages, but only an order declaring the ABL “release time” provisions unconstitutional and enjoining their further enforcement.

The Goldwater Institute also hopes to vindicate the fundamental principle underpinning the Texas Constitution’s gift clause that public dollars should be spent only for public purposes and create favorable precedent that prohibits taxpayer subsidies.