The delays caused by the U.S. Food and Drug Administration’s risk-averse approach to drug approvals can be harmful—and even deadly—to patients.

When Jordan McLinn was three years old, he was diagnosed with a fatal form of muscular dystrophy called Duchenne. His family left the children’s hospital in their hometown of Indianapolis with no options, but then they heard about a new experimental drug that could help Jordan.

Watch this video to learn more about Jordan’s story.

Romney Was Right, the GM Bailout Goes Bust, and Taxpayers Pay the Price 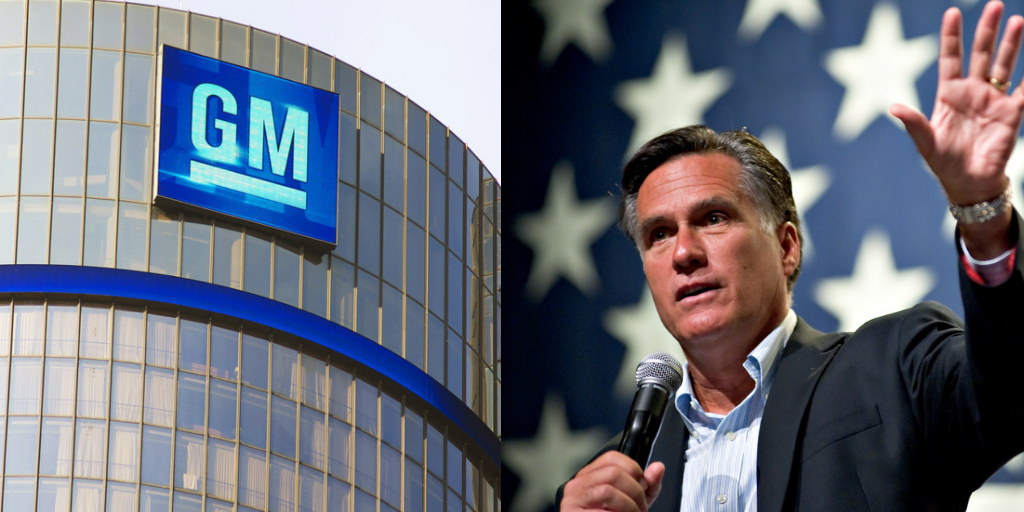 “Let Detroit go bankrupt,” former presidential candidate Mitt Romney wrote in 2008, arguing that the federal government should not bail out the failing domestic auto industry for their poor management decisions.

This week’s announcement from General Motors that it will close two plants in Metro Detroit and lay off 14,700 workers helps prove Romney right, albeit ten years later. Read more on the In Defense of Liberty blog.

More on this issue
Week in Review