It all started with a simple tweet from concerned Texas mom Jenny Crossland. Now, major media outlets are spotlighting her ordeal after the Goldwater Institute took action to hold the Fort Worth Independent School District (ISD) accountable for charging parents nearly $1,300 to find out what books children are reading.

From Texas to New York to Washington, D.C., outlets like The Washington Times, the Fort Worth Star-Telegram, The Lion, The Daily Wire, and the Daily Caller are highlighting what’s wrong—and the national attention underscores the urgent need for the Goldwater Institute’s solution. “Secrecy is a problem across the country. Officials discourage parents’ inquiries and throw up roadblocks to those who persist,” New York Post columnist Betsy McCaughey wrote this week, citing Jenny’s simple request and the Fort Worth ISD’s disproportionate response. As Jenny told Chalkboard Review, that “absurd” demand “paints a picture of chaos, bad faith, and a lack of trust in our public school system.”

Parents like Jenny have a right to know what their children are learning. And the Goldwater Institute’s landmark academic transparency reform protects this right by mandating that public schools post learning materials—including required reading—online so parents can access this simple information within seconds.

Entrenched government special interests want to use taxpayer dollars to deprive Arizona families of educational freedom. It’s a violation of state law, so the Goldwater Institute is exposing this illegal behavior.

Arizona law clearly prohibits school districts from using district money or resources to influence the outcomes of elections. Nevertheless, public school district employees attended the Arizona School Boards Association’s (ASBA) “Law Conference” this week, which included programming put on by “Friends of the ASBA,” a group that unabashedly opposes school choice and was working at the conference to gather signatures on a petition to overturn Arizona’s universal school choice reform via ballot referendum. “They [school districts] cannot be political. They cannot engage in electioneering like this,” Goldwater Institute Senior Attorney Scott Day Freeman told KFYI’s The Conservative Circus with James T. Harris.

All Arizona families should be free to make educational choices for their children without having the government work against them by rigidly defending a status quo that protects bureaucrats and government unions.

School choice works for Arizona families. And it will work for West Virginia families too. That’s why the Goldwater Institute filed a brief in West Virginia’s highest court this week urging it to uphold the constitutionality of that state’s innovative new Hope Scholarship Program, which is designed to give families the freedom to choose the best educational options for their needs.

Modeled on Arizona’s Empowerment Scholarship Account program, which the Goldwater Institute created more than a decade ago, West Virginia’s Hope Scholarship Program allows parents the option to send their children to schools better suited to their children’s unique circumstances.

“As we explain in our brief, Arizona’s program has been in place for more than ten years, and it has not resulted in decreased funding for the state’s students,” Goldwater Institute Vice President for Legal Affairs Timothy Sandefur writes at In Defense of Liberty. “On the contrary, per-pupil funding has increased in public schools as well as private schools in the years that Arizona’s school-choice program has been in place. And test scores, too, have improved in both public and private schools during that time. It turns out freedom of choice benefits everybody.” 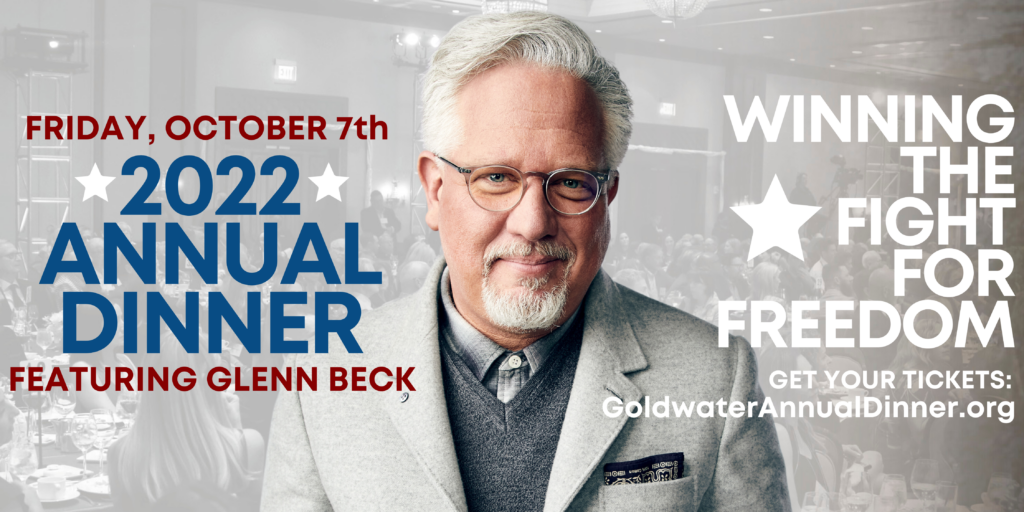