Butcher met with activists and journalists from across the country, and spoke about the Goldwater Institute’s model legislation, which creates an official university policy that strongly affirms the importance of free expression, including provisions that create a system of interlocking incentives designed to encourage students and administrators to respect and protect the free expression of others. 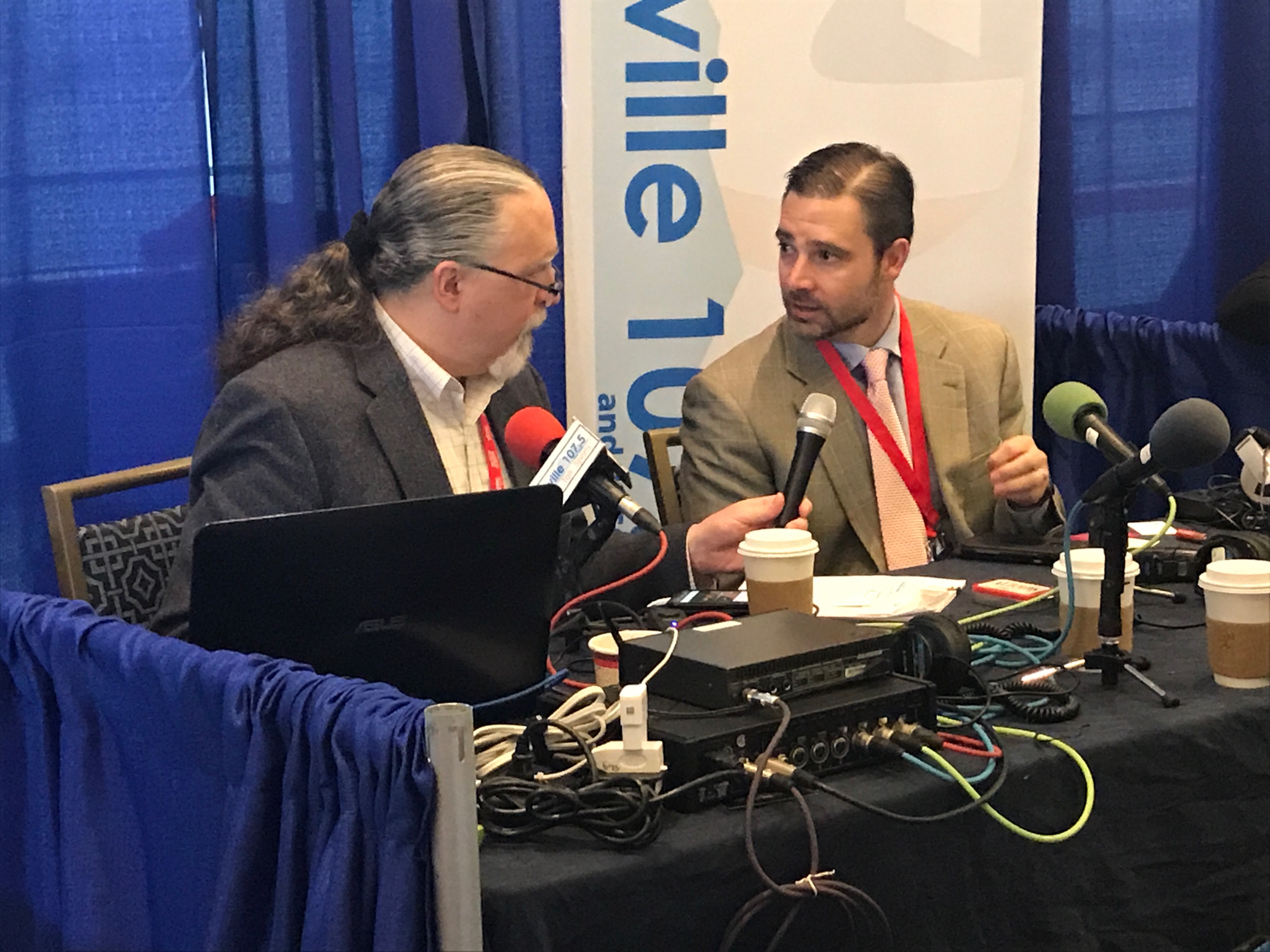 Violent protests have shut down speakers on campuses across the country, and administrators are not standing up to protect speakers’ and students’ First Amendment rights. As both a deeply held commitment and a living tradition, freedom of speech is dying on our college campuses and is increasingly imperiled in society at large.

More on this issue
Free Speech