It’s an Orwellian system designed to empower woke warriors and to expose the perpetrators of politically incorrect speech—and the University of Arizona didn’t want the public to know a single thing about it. But thanks to the Goldwater Institute and an enterprising journalist, these surveillance state secrets have been uncovered in this latest victory for government transparency.

“Uncomfortable.” “Triggered.” “Distressing.” Those were the words students used to describe incidents they reported to the university’s bias reporting system. The school initially refused to produce copies of the “bias” incidents to College Fix investigative reporter Christian Schneider—but finally did so within weeks of the Goldwater Institute demanding it comply with the law and release these public records. Now, the Goldwater Institute is shedding light on the religion of wokeness permeating college campuses.

Read how the Goldwater Institute is exposing the campus surveillance state and working to ensure that American colleges resemble safe havens for free and open exchange at In Defense of Liberty.

An Arizona judge ordered the state’s Department of Child Safety (DCS) not to put Tucson mom Sarra L.’s name on its Central Registry blacklist for child abusers until the court can rule on whether DCS’s actions are constitutional.

Sarra, whose due process rights the Goldwater Institute is defending, isn’t a child abuser. She simply let her 7-year-old son and his 5-year-old friend play at the park—supervised by an adult friend—while she made a quick trip to the grocery store. But in Arizona, you can have your name placed on a state-run “do not hire” list for twenty-five yearsbased on probable cause, i.e., mere suspicion.

“That’s unconstitutional, and courts in several other states have already declared it invalid,” Goldwater Institute Vice President for Legal Affairs Timothy Sandefur writes at In Defense of Liberty. “Citing those cases, the judge…issued an order blocking the Department from blacklisting Sarra—at least until the court can decide whether the state’s laws are constitutional. It’s a crucial first step toward resolving this case.”

Read more about how the Goldwater Institute is protecting Sarra’s due process rights at In Defense of Liberty.

Why Won’t the Government Let Her Work?

“The Tennessee government won’t let me earn a living.”

Violaine Panasci is a highly qualified attorney who earned a law degree in Canada, a Master of Laws degree in New York, and a 90th percentile score on the Uniform Bar Exam. But as Violaine writes in the Nashville Tennessean, when she moved to Tennessee, the state government’s Board of Law Examiners wouldn’t let her practice because it said her Canadian legal education did not match up with the credit hours required for a U.S. bachelor’s degree and a U.S. Juris Doctor degree

Read her full op-ed in The Tennessean. 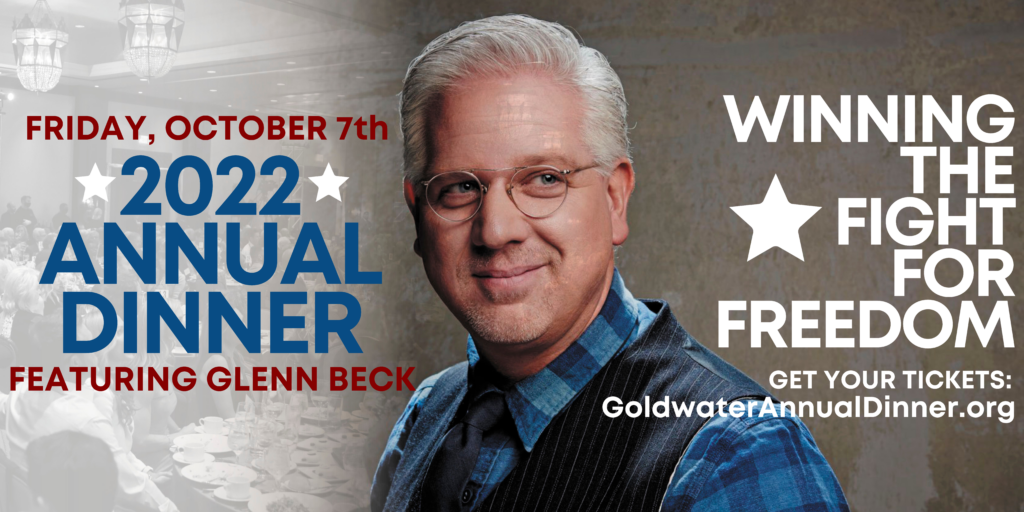