Victory for Tennessee Lawyer’s Right to Earn a Living!

Victory for the right to earn a living in Tennessee! Violaine Panasci, a highly qualified attorney, obtained an order from the Tennessee Supreme Court saying the state government’s Board of Law Examiners cannot deny her admission to the Tennessee Bar simply because she went to the “wrong” law school.

“I’m pleased the Tennessee Supreme Court has ruled against the Board’s bureaucratic, arbitrary approach toward denying my right to earn a living,” Violaine said. “I worked hard to obtain a legal education and am proud of my competency as an attorney—and I look forward to finally putting my skills to practice in Tennessee.”

Government bureaucrats have no business stopping qualified professionals like Violaine from doing their jobs. But as the Goldwater Institute, joined by the Beacon Center of Tennessee and the Southeastern Legal Foundation, noted in a brief filed in support of her constitutional right to earn a living, that’s exactly what the government did. Thankfully, the state Supreme Court stepped in and put an end to this injustice.

Violaine is undeniably a highly qualified lawyer: She earned a law degree from the University of Ottawa and an L.L.M. degree from Pace University in New York; she scored in the 90th percentile on the Uniform Bar Exam, far above what any state required for admission; and she’s licensed to practice law in New York. But when Violaine relocated to Tennessee with her significant other, the state’s Board of Law Examiners refused to grant her permission to practice law—despite her impeccable qualifications. 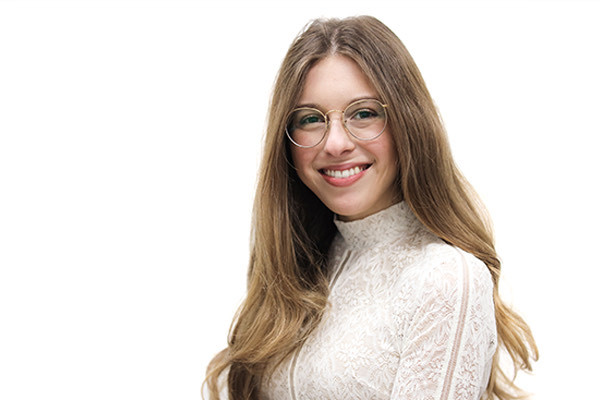 The Board denied her motion for admission because it said her Canadian legal education did not match up with the credit hours required for a U.S. bachelor’s degree and a U.S. Juris Doctor degree. But Violaine has both a constitutional and a statutory right to earn a living—a right that applies to everyone, even those entering highly regulated fields like the legal profession. The government can only interfere with that right if it’s necessary to protect the health, safety, and welfare of the people—and arbitrarily denying Violaine’s application to practice law solely on the basis of her foreign education does no such thing.

The Tennessee Constitution safeguards the right to earn a living through a “law of the land” clause, which dates all the way back to 1215 and the Magna Carta. By 1796, when the state adopted its first Constitution, it was well understood that this clause protected the right to earn a living and was broad enough to make government-granted monopolies legally dubious, because they interfered with that right. The state’s Supreme Court recognized this principle well into the 20th century, even going so far as to call it a fundamental right. And Tennessee’s Right to Earn a Living Act, much like the Arizona Right to Earn a Living Act developed by the Goldwater Institute, reaffirms that right and provides a framework for how licensing agencies should go about making such determinations.

Government agencies should take heed of yesterday’s ruling, and stop raising barriers that keep qualified professionals from doing their jobs.

You can read the Tennessee Supreme Court order here, and you can find out more about Goldwater’s Right to Earn a Living Act here.