Flanked by the Riley family and Goldwater Director of Government Affairs Jenna Bentley, Arizona Gov. Doug Ducey held a signing ceremony Tuesday for Goldwater’s Right to Try for Individualized Treatments. The Institute’s original Right to Try law has been saving lives across the country, and now we’re building on that success with Right to Try 2.0, a first-in-the-nation reform that will empower seriously ill Arizonans to access personalized treatments that have yet to receive full approval from the U.S. Food and Drug Administration.

Read more about the Rileys and why they are such strong advocates for Right to Try 2.0 here.

That’s the reality of a deceptive, foolhardy, and immoral ballot initiative that a special interest group funded by California unions is trying to sell to Arizona voters as limiting the interest rate on borrowing to pay medical expenses. This scheme would inflict untold economic damage on the state—but the Goldwater Institute is fighting back.

The measure would make it hard, and maybe impossible, for lenders or other people who are owed money to be repaid—regardless of whether those debts have any relationship to medical care. This would drastically increase the cost and decrease the availability of credit, because who will lend money if they know they won’t get paid back?

Special interests are trying to hide this truth from voters. But concerned Arizonans are challenging the initiative’s misleading language in a lawsuit—and the Goldwater Institute filed a brief this week to help explain why that summary is so deceptive that the measure should be disqualified from the ballot under Arizona law.

You can read more from Goldwater Executive Vice President Christina Sandefur at In Defense of Liberty.

Tucson mom Sarra L. didn’t do anything wrong—certainly nothing to warrant the Arizona Department of Child Safety (DCS) labeling her a child abuser. She simply let her 7-year-old son and his friend play at the park, under the supervision of adult friends, while she went to buy a Thanksgiving turkey.

“Our Constitution divides powers between executive, legislative and judicial branches to protect our rights by ensuring that the officials who write laws don’t also enforce them or judge alleged lawbreakers,” add Sandefur and Dynar, who are defending Sarra’s due process rights. “But DCS does all three – and it operates under laws so biased against citizens that even a good mother like Sarra can be deemed neglectful because bureaucrats don’t like how she raises her kids.”

Read more at The Arizona Republic.

In Case You Missed It…

The Goldwater Institute put on not one, but two special events this week for lovers of liberty!

Attendees packed into the AMC Arizona Center 24 theater in downtown Phoenix on Thursday for a screening of the must-see documentary The Hong Konger. They watched the story of Jimmy Lai, who boldly defended Hong Kong’s long-standing freedoms against the tyranny of the communist Chinese government, even when it meant sacrificing his own personal freedom. 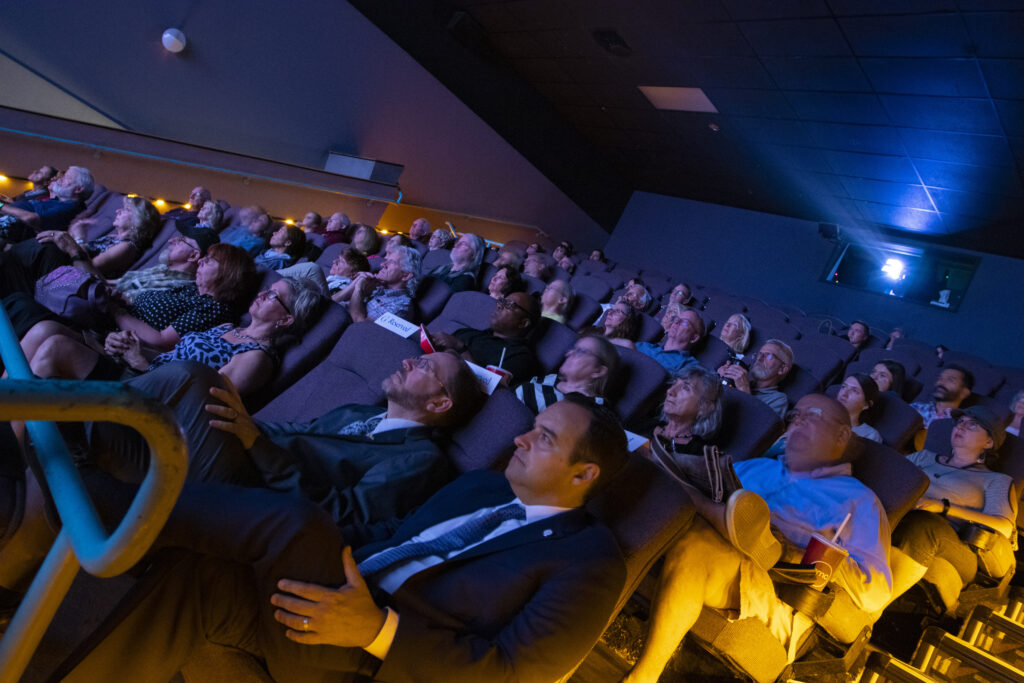 Right after the screening, Goldwater’s Timothy Sandefur hosted a panel discussing the film with Ambassador Andrew Bremberg, President of the Victims of Communism Memorial Foundation, and The Hong Konger Associate Producer Eric Kohn. 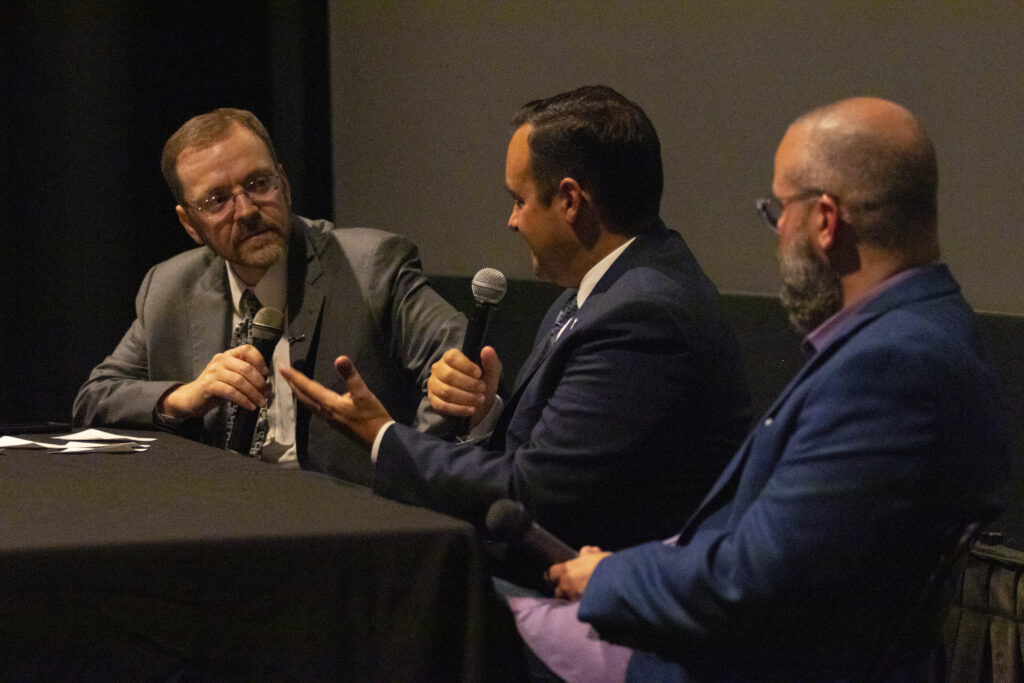 You can learn more about the lessons of Hong Kong for the future of freedom here.

Sandefur also starred in Goldwater’s virtual 2022 U.S. Supreme Court Roundup event on Wednesday. He and Vice President for Litigation Jon Riches discussed the ramifications of the Court’s decisions this past term on key issues like our Second Amendment rights, school choice and religious liberty, and the power of administrative agencies over the “Permission Society.”

You can watch our 2022 Supreme Court Roundup here.