Week in Review: Full Speed Ahead

As the midterm election vote-counting continues, one thing is certain: It’s full speed ahead for the Goldwater Institute as we further our mission to empower Americans to live freer, happier lives.

In election after election, the Goldwater Institute pushes forward and achieves real wins for liberty all across the country. We never stop fighting to preserve the constitutional values that we hold dear. As always, we continue to defend our founding principles, to uphold Americans’ freedom to pursue the American Dream, and to rein in sky-high taxes, reckless spending, and government interference in our lives.

The Goldwater Institute knows that freedom works, and that the best way to empower Americans to succeed is by letting them live their lives the way they see fit. As new legislators, new governors, and a new Congress take office, we will continue this work. And we will continue to score real wins for freedom all across the United States. 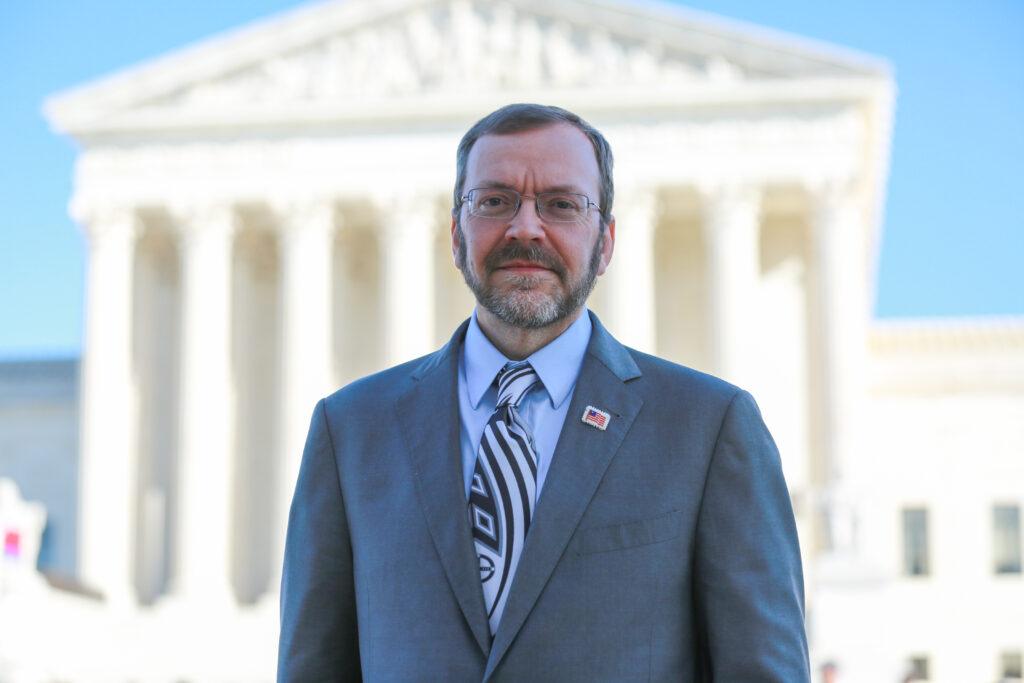 Fundamental freedoms were at stake this week in the latest chapter of the Goldwater Institute’s work defending constitutional rights in the U.S. Supreme Court. And the national media relied on the Goldwater Institute’s expertise as the Court heard a challenge to the racially discriminatory Indian Child Welfare Act, which makes it harder to protect at-risk Native American children from abuse and neglect, and almost impossible to find them loving, adoptive homes.

Outlets ranging from Fox News to PBS NewsHour to USA Today to Bloomberg Law to The Federalist to ABA Journal shined the national spotlight on the Goldwater Institute’s leadership on this issue. And both National Review and Attorney at Law Magazine published op-eds from Goldwater Institute Vice President for Legal Affairs Timothy Sandefur urging the Court to strike down ICWA.

As Sandefur put it bluntly to Fox in summing up what’s at stake in Goldwater’s third trip to the Supreme Court: “There are Americans out there who are eager to help these children out, and the Indian Child Welfare Act says they are not allowed to because their skin is the wrong color.”

Thank You Veterans for Preserving Liberty

Those who have served in our nation’s armed forces were not conscripted. Instead, they served because they chose to. Military service, of course, can be dangerous, and our servicemembers swore to face danger—even death—in defense of our country. But even under the best of circumstances, military service is difficult. There is endless unpredictability and countless professional and personal sacrifices, including many moves, missed birthdays, skipped weddings, and lost life events that cannot be replaced.

We send a deep and sincere thank you to our nation’s veterans for choosing to live a difficult life so that we can live our lives in peace and freedom. And we thank you for fighting to ensure that America’s freedom will endure.